Fans of Adult Swim's 'Rick and Morty' have been patiently awaiting the return of the mad-cap adventure series for almost a year and a half, but yesterday the network released the first episode as the best April Fools joke of them all.

Happy to have confused the world today. Or at least North America.

Originally planned to hit screens last last year, the premiere episode of the third season of 'Rick and Morty' kicked off on Adult Swim's website yesterday, to the surprise of fans everywhere. While the website no longer hosts the 22 minute episode (and some countries such as Australia were geo-blocked out), it doesn't require much effort to find it. 'The Rickshank Rickdemption' has already been hailed by fans as one of the best 'Rick and Morty' episodes yet. 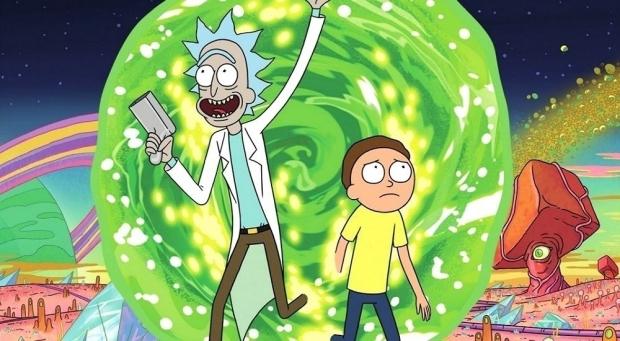 The remaining thirteen episodes of 'Rick and Morty' season three are scheduled to be released mid this year.