Fans of the subversive Adult Swim animated comedy 'Rick and Morty' who feared the 2015 season finale promise to "see you in 2017" can breathe a sigh of relief, as series creator Dan Harmon confirms new episodes will appear at the end of the year - with an added bonus, to boot. 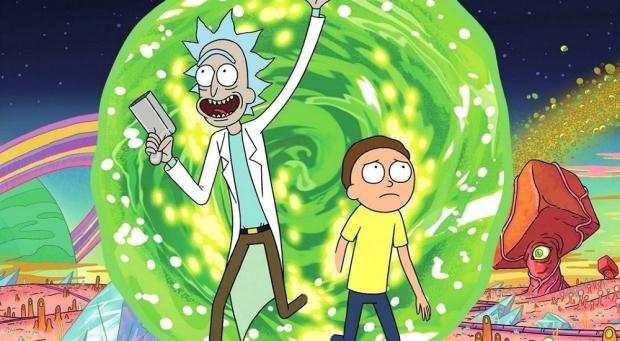 As reported by Nerdist, Harmon addressed the topic at this week's Magic City ComicCon, telling fans that they were "targeting an end of 2016 release date", and "we're doing 14 episodes this year", which was received with rapturous applause. Last year's second season only ran to ten episodes, which makes for an extra 80 minutes of 'Rick and Morty' goodness.

Having quickly amassed something of a cult following, Adult Swim green-lit the third series even before the second series went to air.