It's a successful franchise that he kicked off back in 2010, but it looks as if Sylvester Stallone has parted ways with the crew of 'The Expendables'. 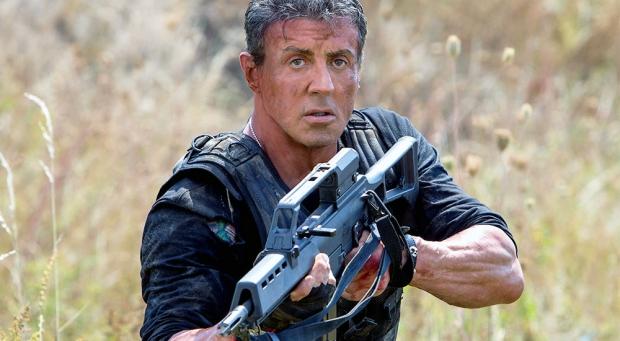 According to a Deadline Hollywood report, Stallone has decided to step back from the fourth instalment in the franchise, after a series of fundamental disagreements with studio head Avi Lerner which apparently revolved the choice of director, the script and even the visual effects house. When asked for comment, Lerner confirmed that discussions with the action star were tense, but he hasn't given up hope, saying "We've got disagreements with Sly, but we've had them for over a year and a half. Right now, each one has an opinion. We agreed on 95% of things, but there are certain things in production we don't agree on. I don't think it's over, but write whatever you want. In my opinion, it's not dead."

'The Expendables' franchise has been a lucrative one for Lionsgate, which has gone on to gross over $800 million at the worldwide box office. The 2012 follow up is the most successful to date, grossing $315 million on a $100 million budget.