As IMAX begin ramping up their premium VR experiences, they've inked an agreement with Warner Bros which will see one-of-a-kind tie-ins with two upcoming hot properties from the DC Comics Universe.

According to The Hollywood Reporter, 'Justice League', 'Aquaman' and a third, as yet unrevealed title will all get a top-tier IMAX experience on release, which Ron Sanders, president of Warner Bros. Worldwide Home Entertainment hopes will be beneficial for everyone involved, saying "We believe that capitalizing on Justice League and Aquaman characters from our well-known DC properties will broaden the appeal of this fast -growing technology." 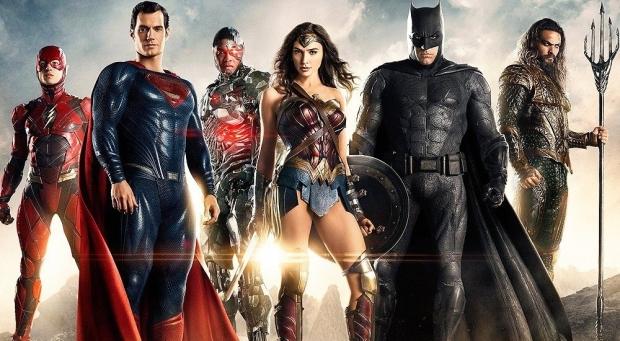 The intention is that the technology will first be rolled out in select, physical IMAX locations before later making their way to other VR platforms.