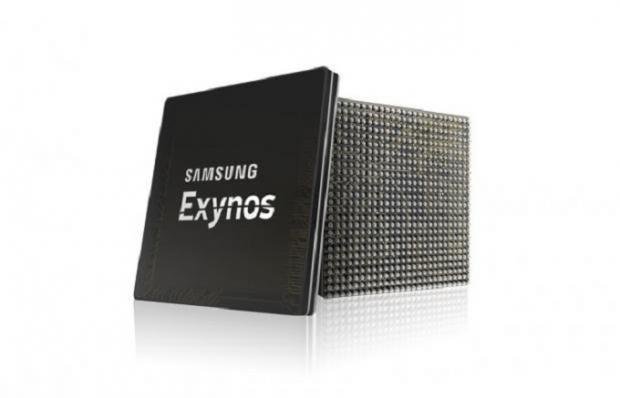 Samsung announced that they are planning to start producing 7nm chips in early 2018, meaning they could be ready for their next year's Galaxy S flagship.

In order to stick with their plan and time frame, the Korean company has announced that they will invest $6.98 billion to build new 7nm facilities in 2018, and extend the 10nm production lines.

It has also been announced that Samsung will invest $2.18 billion in the second quarter of this year into 10nm manufacturing; the production lines responsible for both Qualcomm Snapdragon 835 and Exynos 9 Series.