Nokia stole the entire show at MWC in Barcelona with the announcement of the modern version of the Nokia 3310. They also unveiled three Android smartphones, but there was no mention of their upcoming flagship. 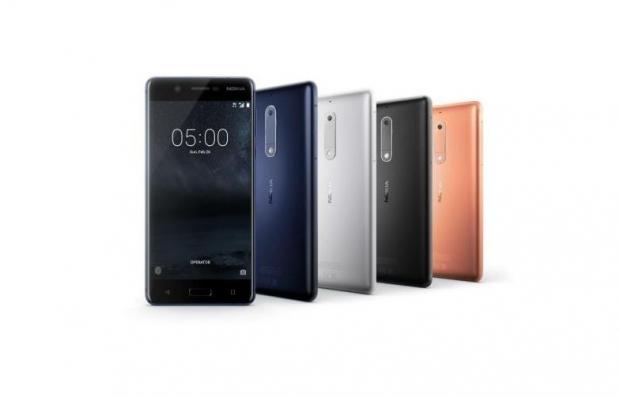 However, Nokia is certainly working on their premium phone, and the new rumor suggests we would see the device in June. According to the rumor, Nokia will come in two versions - one with 4GB and the other one with 6GB of RAM, both powered by Qualcomm Snapdragon 835.

The same rumor suggests that at one of the devices should have dual camera setup while the other one is expected to rock a 23MP camera.

As for the pricing, the smaller device should hit the markets at a price of around $579, while the bigger one is expected to be priced at $652.

The Nokia's flagship is expected to sell worldwide, so this just might be Nokia you've been waiting for.