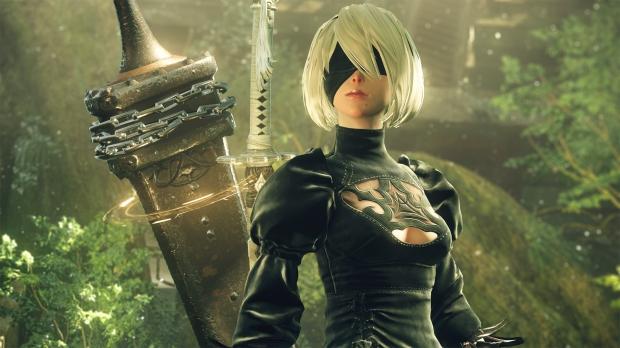 NieR: Automata will be exclusive to Steam and apparently won't launch on Microsoft's Windows Store platform, which isn't a surprise since the game won't come to Xbox One either. The incoming PC release will be a simultaneous global launch similar to Final Fantasy XV's cross-regional release.

If you're interested in pre-ordering Square Enix is pulling one of their signature goofy pre-order bonuses for the Steam launch: pre-orders will unlock an awesome Valve gear accessory for 2B that resemble's the face of Valve. 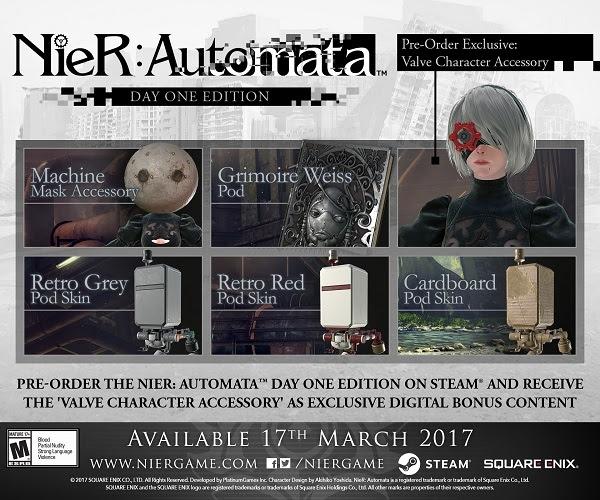 This one is definitely on our radar, and we hope to stream it in the coming days for you guys!