MWC 2017 - As expected, Huawei has announced the Huawei Watch 2 in Barcelona along with the P10 and P10 Plus. 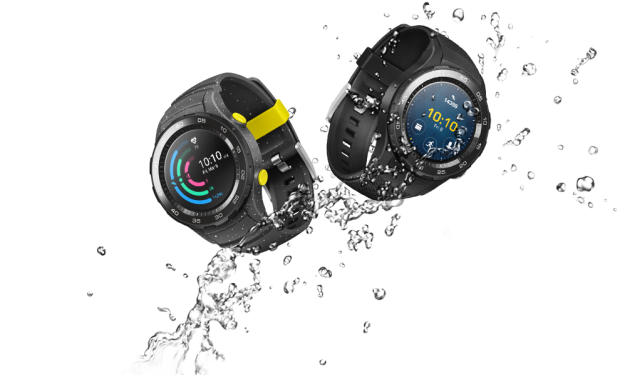 The Huawei Watch 2 has a sporty design while the Classic version is a bit fancier. Both watches are running the recently-introduced Android 2.0, and they have Google Assistant on board.

Both smartwatches are IP68 waterproof and come with GPS, and heart sensor. The Huawei Watch 2 includes LTE, while the Classic version doesn't support it.

The 420 mAh batteries allow up to two days of life, but Huawei claims that a new low-power mode will allow the watches to last up to 25 days.

Both watches are powered by Snapdragon Wear 2100 and come with 768MB of RAM, and 4GB of storage.

There's also a Porsche Design version of the Watch 2 which will come with Porsche logo and special watch face.

The smartwatches will be available in March at a price of 329 euros (around $347).