The Nokia 6 proved to be a huge hit in China with devices selling out in record times. 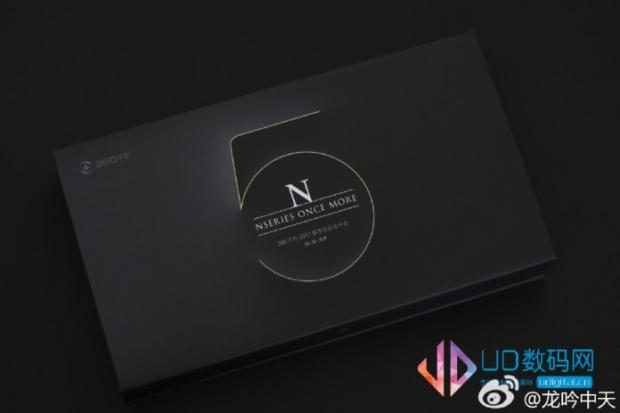 But HMD has even bigger plans for Nokia's comeback. According to the new leak, the company plans to bring back the Nokia N-series. This is the same series that spawned the N95, N900, and N8 all of which were wildly successful devices globally and set the standard for smartphones today.

A trademark for "NSERIES" appeared in China's Patent Office, filed by the Finnish company.

The same source claims that the device will have a 6th generation Snapdragon processor and that the company plans to produce 500,000 units of this device. 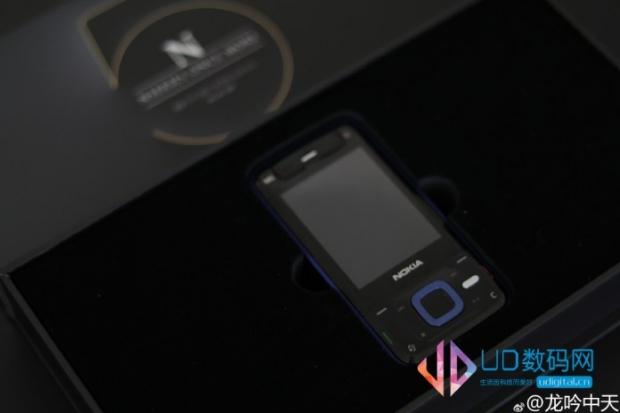 Another leak shows an invite for the launch event that will apparently occur before MWC, on February 22nd. The leak shows a box with the Nokia N81, so, unfortunately, no images of the new device.

This is just the beginning of Nokia's comeback. We are also expecting Nokia's flagship device this year, rumored to feature Qualcomm Snapdragon 835.