Earlier this month, HMD unveiled their first Nokia-branded Android smartphone, and the device proved to be an instant hit. In its first flash sale for the Nokia 6, the device sold out in just one minute. 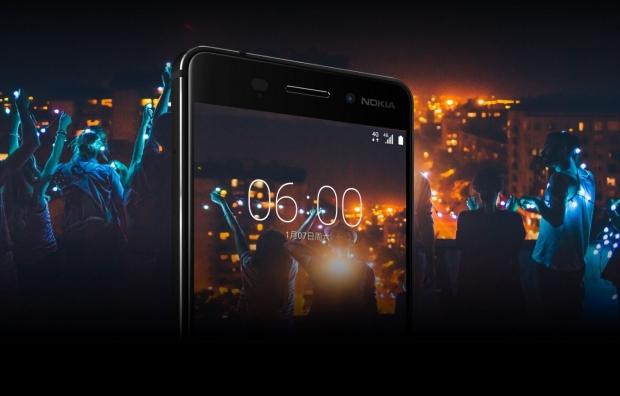 The Nokia 6 second flash sale was even a bigger success since the device sold out in less than a minute. It has also been announced that over 1.4 million registrations were recorded for sale.

The hype around HMD's first Nokia-branded Android smartphone doesn't seem to die down, but I would like to see some numbers. Xiaomi announced that they sold 250,000 units of the Redmi Note 4 in 10 minutes, which is an amazing number. Hopefully, Nokia will give us some numbers soon.

The Nokia 6 is priced at $245, and for now, it is available only in China with rumors that it might launch in other markets as well. We are also expecting a launch of Nokia's global Android device at MWC in Barcelona.