HMD Global has launched two Nokia-branded devices so far - the Nokia 150 and Nokia 6. Both devices were available only in China, until now. 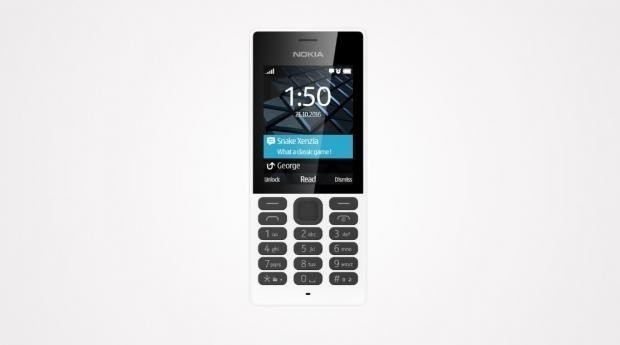 The Nokia 150 is as of this week available in Netherlands for a price of 37 euros (around $39). This might not be the phone that the Dutch wanted, and they would probably be happier with the release of the first Nokia-branded Android smartphone, the Nokia 6, but it shows that Nokia does plan to expand outside of Asia.

Other features include a VGA camera with LED flash, MicroSD card support of up to 32GB, and Bluetooth. The phones will come in two colors - black and white.

This is just the beginning of Nokia's comeback. We are also expecting Nokia's flagship device this year. MWC is just around the corner, and although I am not convinced we will see a Snapdragon 835 powered Nokia, it makes perfect sense for the company to announce a flagship sometime this year.