HMD Global recently launched their first Nokia phone - Nokia 150. The Finnish company signed an agreement with Nokia that enabled them to create a new generation of Nokia-branded mobile phones, and they are keen to make Nokia phones competitive in the market. 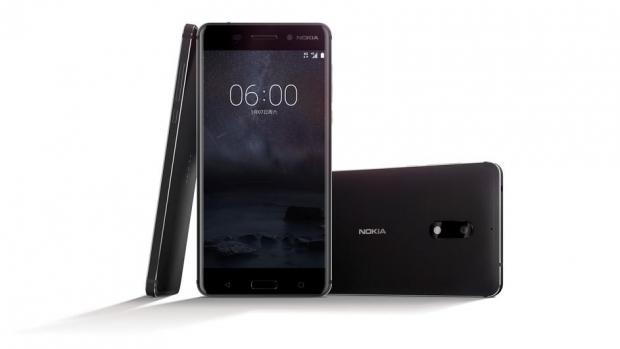 They have now unveiled their first Nokia-branded Android smartphone - the Nokia 6. Unfortunately, the phone will be available only in China. In their official announcement, HMD Global explained their strategic move:

The decision by HMD to launch its first Android smartphone into China is a reflection of the desire to meet the real-world needs of consumers in different markets around the world. With over 552 million smartphone users in China in 2016, a figure that is predicted to grow to more than 593 million users by 20171, it is a strategically important market where premium design and quality is highly valued by consumers.

The Nokia 6 has a 5.5-inch full HD display wrapped in 2.5D Gorilla Glass. The device is powered by Qualcomm Snapdragon 430 processor with X6 LTE modem. The phone comes with 4GB of RAM and 64GB of internal storage.

The Nokia 6 packs a 16MP main camera with a f/2.0 aperture and an 8MP selfie camera. Other features include a 3,000 mAh battery capacity and Dolby Atmos audio codec.