Although we won't see the Galaxy S8 at this year's MWC, there are rumors that Samsung might show their foldable smartphone to their partners. 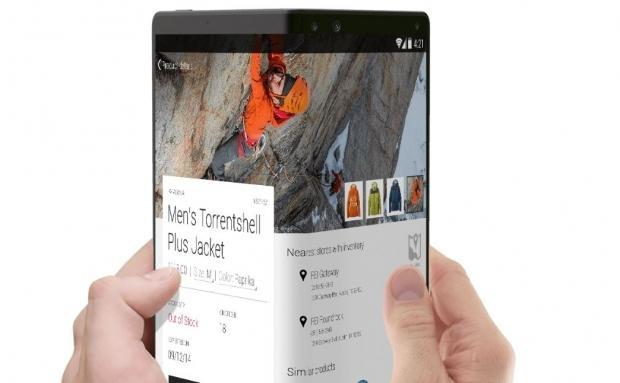 A new report says that Samsung might not launch the foldable smartphone until next year with the mass production starting in H2 2018.

The main reason for the delay is said to be technical issues involving the key component of foldable smartphones.

A source close to the company said that "while PI substrates are being produced in large volume currently, mass production of PI-based plastic covers with reliable quality is not expected to come until the first half of 2018".

Even if the Korean company chooses to show their foldable smartphones at MWC, it will be early prototypes.

Would you buy a foldable smartphone?