According to an article from the Korea Herald, both Samsung and LG are expected to manufacture devices that can fold between being a phone and a tablet. 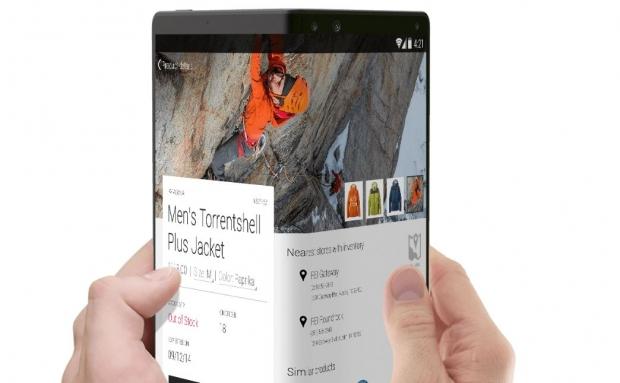 The reason for such low numbers is likely due to the difficulty of producing these devices and displays capable of folding. Other manufacturers have teased such concepts in the past, such as Lenovo at their Lenovo World Conference last year. However, the report also indicates that their plans are not final yet and we may still have to wait some time until they become real.

LG hasn't been coy about its foldable display technology, and plans to push foldable and even rollable displays and televisions in 2017.

Either way, it's great to see smartphones following their PC brothers in becoming convertible devices. The lines between tablet, smartphone and PC are going to continue to blur even further.