Final Fantasy 12 is getting an HD remastered port for the PlayStation 4, with exclusive new features.

Square Enix today announced Final Fantasy XII: The Zodiac Age, a high-def remaster of the PS2 classic that's set to release on PS4 in 2017. The remaster sees the unique Zodiac Job system coming to the West for the first time, including 12 different job classes to utilize in battle. Sadly there's no word of a PC release just yet.

Check below for further details, as well as a gallery of screenshots from Final Fantasy XII: The Zodiac Age. The HD remaster is coming in 2017 to the PS4, and Square Enix will have a tons of new info at E3 2016. 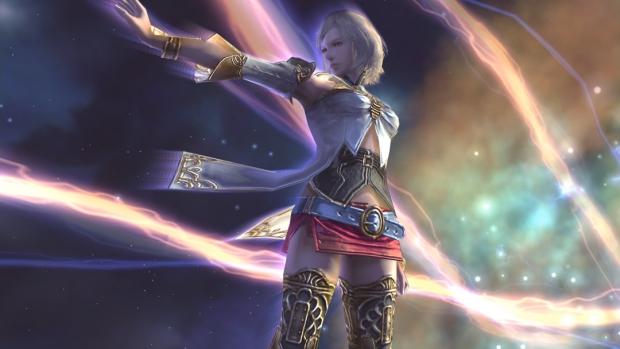 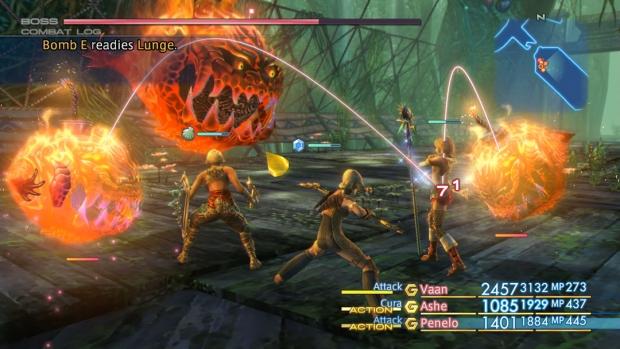 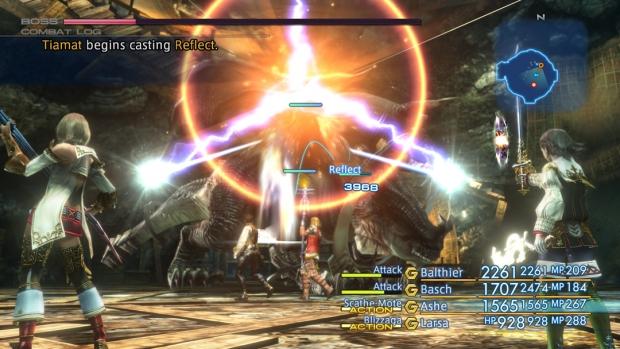 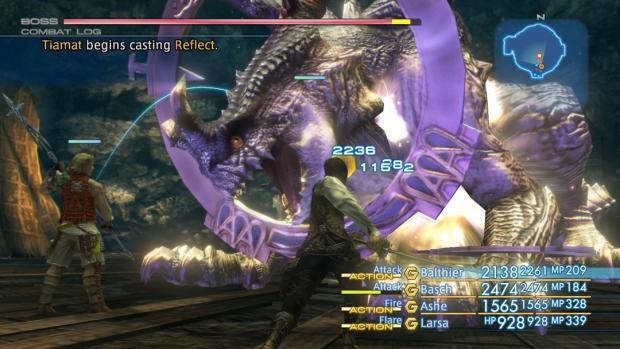