Peter Capaldi, who plays the title role on BBC's 'Doctor Who' has revealed this will be his last.

The veteran actor who's played the role since 2013 will complete the role when the upcoming 10th season and 2017 Christmas special finishes airing this year. Capaldi followed actors Christopher Eccleston, David Tennant, and Matt Smith who've played the character since the series was rebooted for TV screens in 2005. 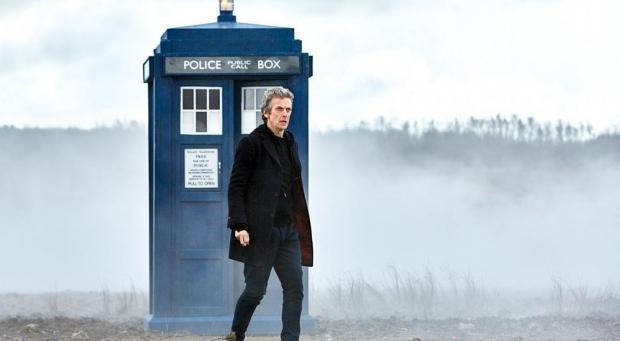 The next season is scheduled to premiere on UK screens in April, and later in the year in the US.