A week ago, Xiaomi launched the Redmi Note 4 in India, a device powered by a Snapdragon 625. 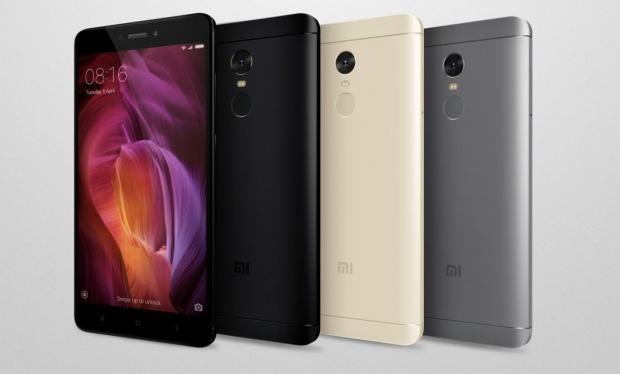 Achievement unlocked - with the love & support from the greatest Mi fans in the world, we present you this! Hit RT now & we'll do the rest! pic.twitter.com/YHSFaVCjTY

Xiaomi announced that they sold an insane 250,000 units in just 10 minutes in its first flash sale.

There is another flash sale scheduled for January 30th, and we will see how well that goes. For now, Xiaomi is selling the phones in gold and gray, while the matte black units will be available in the second half of February.