HTC unveiled their latest smartphones last week, the U Play and U Ultra, but there is more to come. 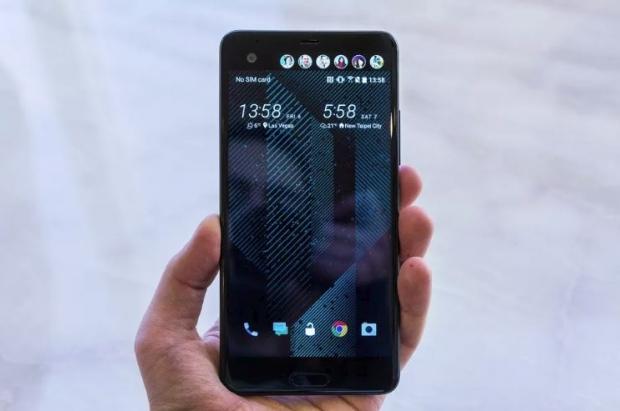 While we are still waiting for the worthy successor of the HTC 10, which may or may not be named the HTC 11, the President of the Smartphone and Connected Devices Business Chialin Chang said in an interview that the company is aiming to launch half as many smartphones this year than they did last year.

Chang explained that the company wants to focus on quality instead of quantity and that their main focus is "smartphones' core features."

With two smartphones already launched, we are now expecting another four or five HTC phones this year. The company will probably launch a few Desire devices and their flagship for this year, which will hopefully feature the new Qualcomm Snapdragon 835 processor.