They were the games that defined a generation, and now it looks as if Sega's 90's classic like 'Streets of Rage', 'Shinobi' and 'Altered Beast' are about to be exploited for movies and TV shows. 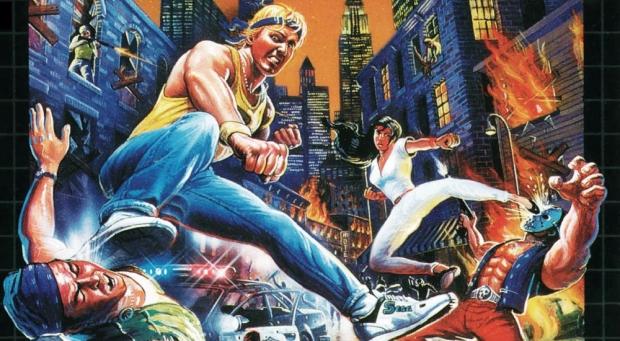 According to Variety, Sega spin-off company Stories International has partnered with the production company behind movies and TV shows such as 'Fear the Walking Dead' and 'American Ultra' to produce game adaptations which could also include 'Golden Axe', 'Virtua Fighter' and 'Crazy Taxi', and is ."in the process of partnering with major studios, producers, and filmmakers to co-develop adaptations of these properties as English-language feature films and television series for worldwide release." Sega's biggest franchise 'Sonic The Hedgehog' is already being developed into a hybrid live-action/CG feature film over at Sony Pictures.

That's cool and all, but could we also have a new 'Streets of Rage' game, with music by Yuzo Koshiro?