After announcing a brand new entry in the flagship fighter, Marvel vs Capcom: Infinite, Sony followed up with a surprise: Marvel vs Capcom 3: Ultimate will be available on PlayStation 4 later today. 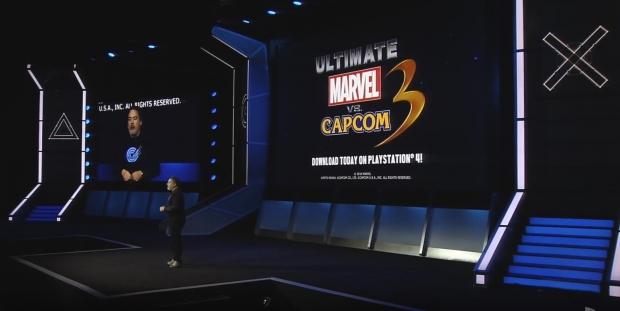 The only potential drawback of Capcom and Disney's partnership is that Marvel vs Capcom: Ultimate will only have characters from the Marvel Cinematic Universe. So that means no X-Men or similar mutants--unless they have their own MCU-owned movie series. The reveal trailer only showed Captain Marvel and Iron Man battling Capcom's Ryu and Mega Man, and that should be a huge indicator on what to expect from MvC: Infinite's character roster. 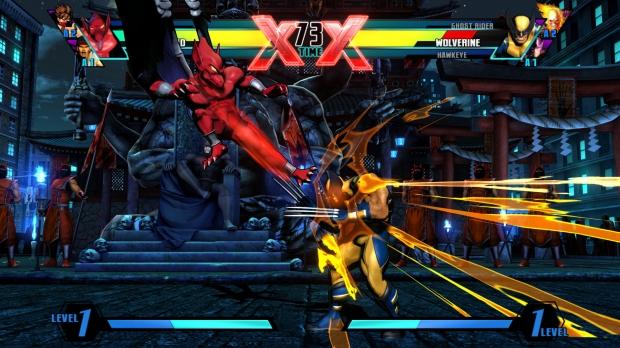 Marvel vs Capcom 3: Ultimate isn't up just yet on the PlayStation Store, but expect it to be priced similarly as other PS3 games with trophy support and upscaled resolution.

Update: The game will also jump to PC and Xbox One in March 2017.

"Ultimate Marvel vs. Capcom 3 is being re-released for current generation systems; with the PlayStation®4 digital download version available today and the Xbox One® and Windows PC versions coming in March 2017!"