just setting up my twttr...again (account suspension was an internal mistake)

However, the number of his followers dropped from 3.9 million to only 142, which prompted many users to joke about how they have more followers than Twitter's CEO. His follower count eventually started growing back to its original size and his account is back to normal now. 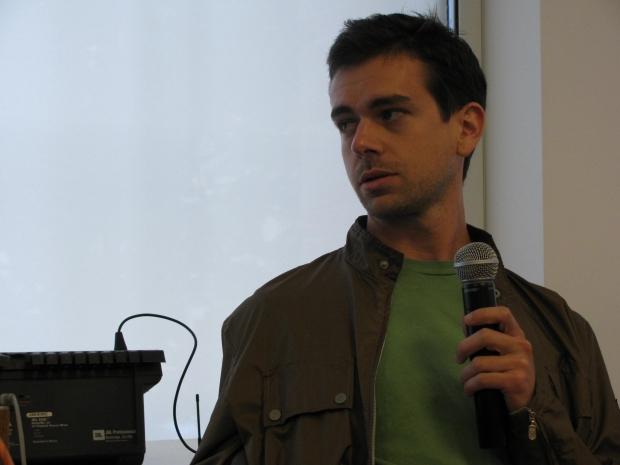