Expedition 50 launched today on a two-day trip to the International Space Station from the Baikonur Cosmodrome in Kazakhstan. 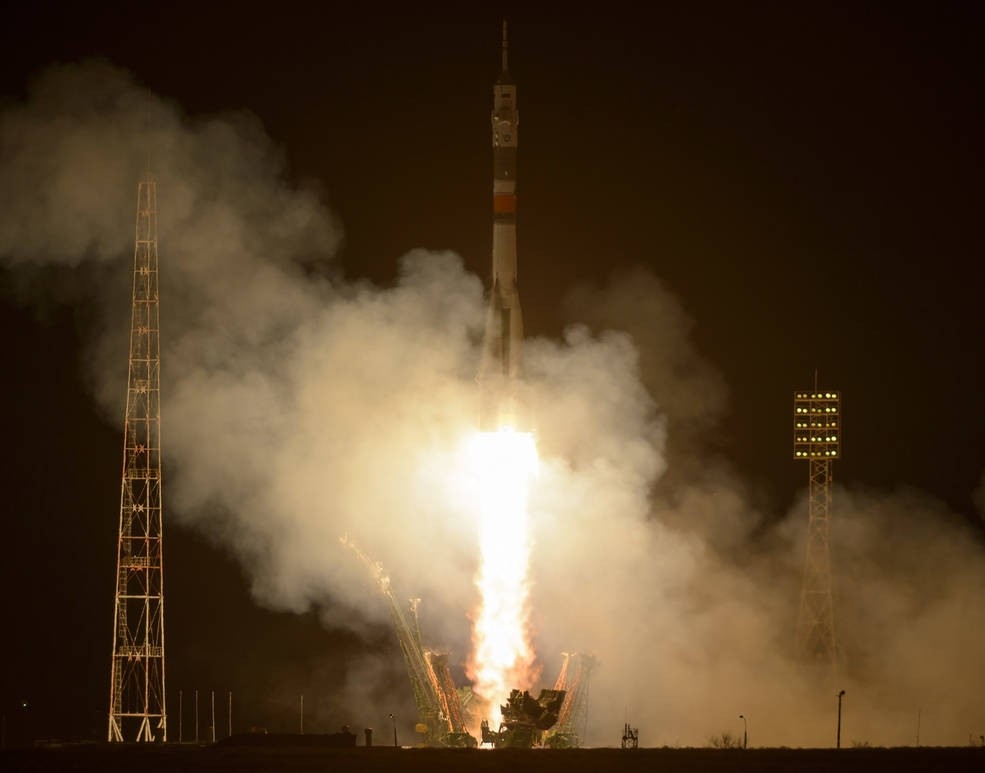 The crew will be welcomed by astronaut Shane Kimbrough and cosmonauts Sergey Ryzhikov and Andrey Borisenko, who arrived at the Station a month ago.

Exp 50 starts day early and heads out to the launch pad, suits up and finally lifts off on two-day mission to the space station. pic.twitter.com/G8LkDwiJlB

Upcoming research includes how lighting impacts the overall health and well-being of crew members, and how microgravity affects tissue regeneration in humans and the genetic properties of space-grown plants.

During Whitson's first ISS Expedition, she became the first female commander of the International Space Station. In February, she will become the first woman to command the Space Station twice.

Whitson, Novitskiy, and Pesquet will spend approximately six months on the ISS.