A recent report showed that Android phones hold 88% of the market. Global shipments hit 375 million units in the third quarter of 2016, and 328.6 million of them were Android phones. 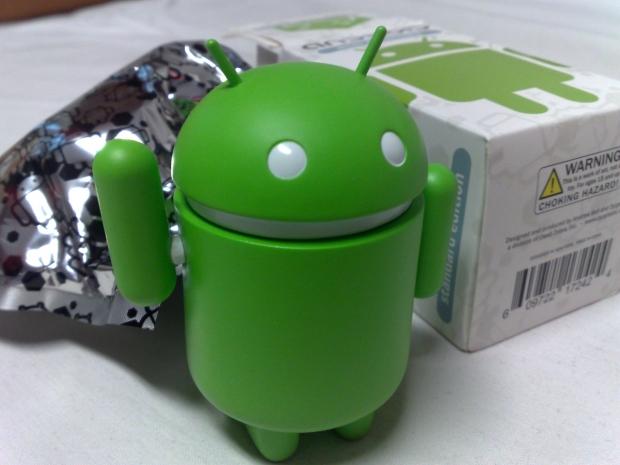 The first commercially available smartphone running Android was the HTC Dream, released on October 22th, 2008. However, the history of Android OS started much earlier.

The Android OS was initially developed by Android Inc., which Google bought in 2005 for at least $50 million. Not much was known about Android Inc. at the time, but many assumed that Google was planning to enter the mobile phone market with this move.

Speculations continued through 2006, and Google worked on a prototype codenamed Sooner that initially had no touchscreen, but instead featured a physical keyboard. They later re-designed it to compete with other announced devices such as LG Prada and Apple iPhone. However, Google didn't introduce its own devices until 2010 when they launched the Nexus series of smartphones and tablets.

But the move to buy Android Inc. paid off, and in 2007 they introduced the Android OS.

On November 5, 9 years ago, the Open Handset Alliance, a consortium of technology companies including Google, device manufacturers such as HTC, Sony and Samsung, wireless carriers such as Sprint Nextel and T-Mobile, and chipset makers such as Qualcomm and Texas Instruments, unveiled itself, with a goal to develop open standards for mobile devices. That day, Android was unveiled as its first product, a mobile device platform built on the Linux kernel.

Today, Android is the most popular operating system by far, which isn't surprising since so many phone manufacturers use it for their devices. Android has become a dominant force in global application development as well and has sparked countless innovation in both hardware and software over these years since its release.