Google's Android operating system is a big winner in the Q3 2016. A market research firm Strategy Analytics published a report stating the Android OS has captured a record of 88 percent global market share. 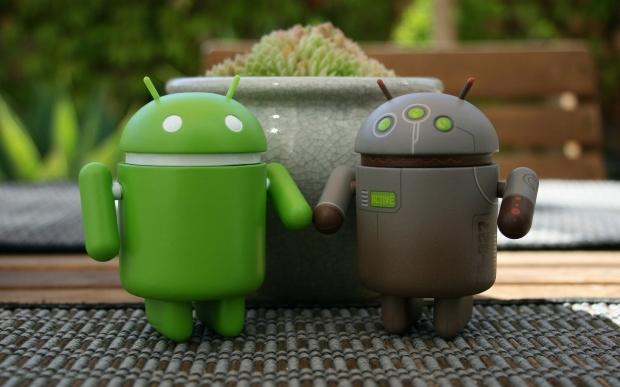 Global shipments hit 375 million units in the third quarter of 2016. Out of 375 million smartphones, 328.6 million were Android phones.

Global smartphone shipments grew 6 percent annually from 354.2 million units in Q3 2015 to 375.4 million in Q3 2016. This was the smartphone industry's fastest growth rate for a year. Modest smartphone regrowth is being supported by emerging markets with relatively low smartphone penetration across Asia and Africa Middle East, particularly countries such as India and South Africa.

Global shipment of Apple's phones dropped by 5.2% compared to last year. To put that in numbers, the global shipment of iOS phones in Q3 was 45.5 million. Apple now holds 12% of the market share.

Android's leadership of the global smartphone market looks unassailable at the moment. Its low-cost services and user-friendly software remain attractive to hardware makers, operators, and consumers worldwide. However, several challenges remain for Google. The Android platform is getting overcrowded with hundreds of manufacturers, few Android device vendors make profits, and Google's new Pixel range is attacking its own hardware partners that made Android popular in the first place.