A variety of apps are used today to send tens on billions of messages every day. We use chat apps, like Facebook Messenger, Viber, WeChat, and WhatsApp, to communicate with our friends, family, and colleagues. 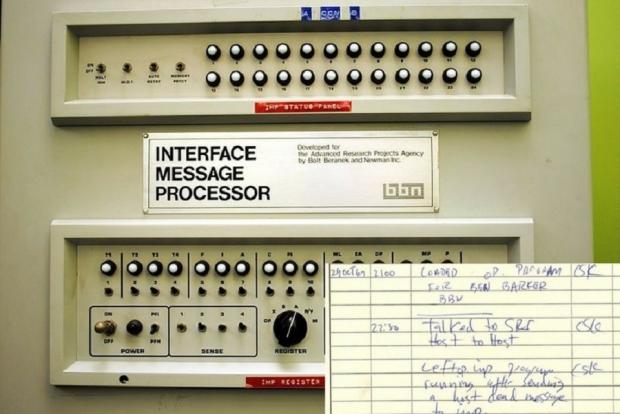 On this day, October 29th, 1969, 47 years ago, the first ever electronic message had been sent. The message was sent by UCLA student programmer Charley Kline trough ARPANET, the precursor to the modern Internet.

At the time, ARPANET was used for testing new network technologies, and it connected many universities and research centers. The first two nodes of the ARPANET were the University of California, Los Angeles, and the Augmentation Research Center at Stanford Research Institute, between which the first ever message exchange took place. 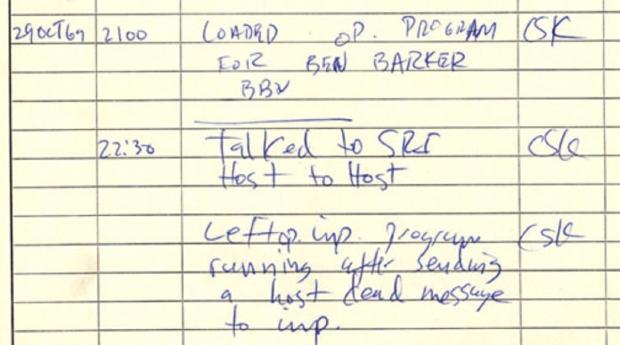 The UCLA professor Leonard Kleinrock and his student Charley Kline sent the first message to Bill Duval at Stanford University. Kline wanted to send the message containing the word "login", but the system crashed after he entered the letter "o", meaning that the first ever internet message was - "lo".

However, they still managed to send the message "login" an hour after the first message.

While the first message was quite a feat in 1969, today's messages have changed significantly, we often reduce our communications to the exchange of GIFs or emojis.