Weekend 1 is done! We're hungry for more valuable feedback so Weekend 2 will be open to all PS4 players! #IWBeta pic.twitter.com/AVgizO83op

Xbox One owners are still gated off by a code, and have to pre-order a copy of the game in order to get in the beta.

You can also pre-load the beta starting today at 11am PST (2PM EST), and considering it clocks in at 19GB, you should probably consider taking advantage of pre-loading in order to get in right away.

"The feedback and player data is exactly what we need in order to make our day one experience on November 4 the best it can be in the final game. So much so that we'd like to open the beta up even further starting this Friday for all PS4 players. We are constantly fine tuning and balancing the MP experience to meet player expectations and our design goals, so huge thanks from all of us at the studio," said Joe Cecot, Lead Multiplayer Designer at Infinity Ward. 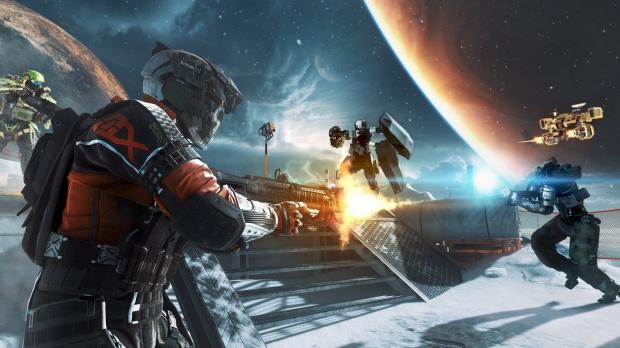