PAX Australia 2016 kicks off in Melbourne next month, and it will be the first time that hte gaming convention will have an entire dedicated VR freeplay area, so that gamers can play the latest games on VR on the HTC Vive, Oculus Rift, and PlayStation VR headsets. 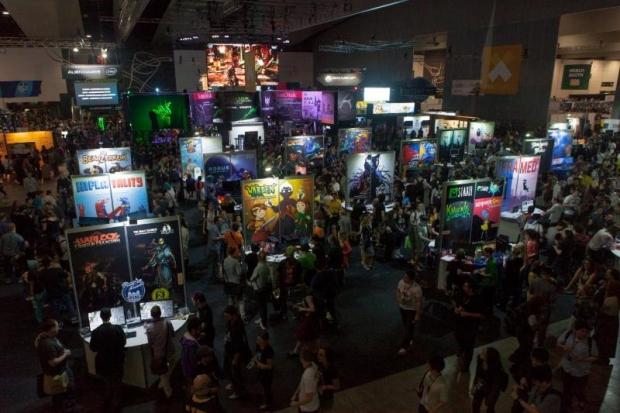 Australian retailer Harvey Norman and their Harvey Norman Games Hub are sponsoring the VR Freeplay Area, with VR headsets from the major HMD makers, and some green-screen VR setups and even Virtuix Omni treadmills. Jerry Holkins, co-founder of Penny Arcade and PAX: "VR dominates the headlines, yet most people have never had the chance to try it out. Trying that technology for the first time is a magical experience, and we're glad to offer that moment to the tens of thousands of attendees coming to PAX Aus".

PAX Australia is a great event, running for 3 days between November 4-6, with tickets still available. We'll be there (and with a team, this time!) so if you want to catch up and say hi - let me know in the comments below! I'll be doing FB Live video from the event, so feel free to come by and say hello IRL.