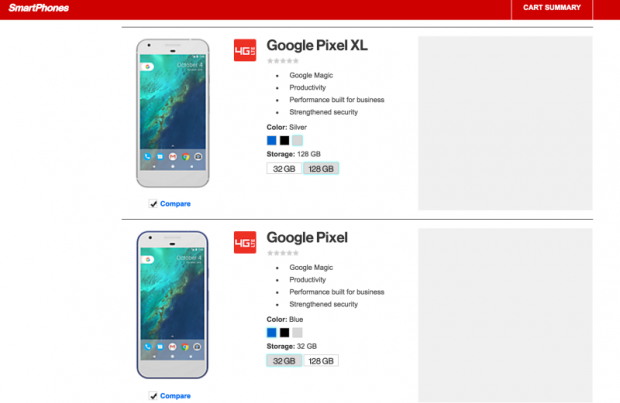 Thanks to recent leaks, Google's new Pixel and Pixel XL smartphone announcements have been spoiled and we already know most of the important info, including the duo's beefy specs--4GB of onboard RAM, Snapdragon 821 processors, roomy storage, etc. But Google still has some surprises up their sleeves, and they could be, well, magical.

A new bit of info from a now-pulled Verizon listing mentions something called "Google Magic," which could refer to Pixel-exclusive software or unique gesture-tracking features. Google is expected to unveil its new Daydream mobile VR headset at today's reveal event, so I'm thinking "Google Magic" has something to do with Daydream. 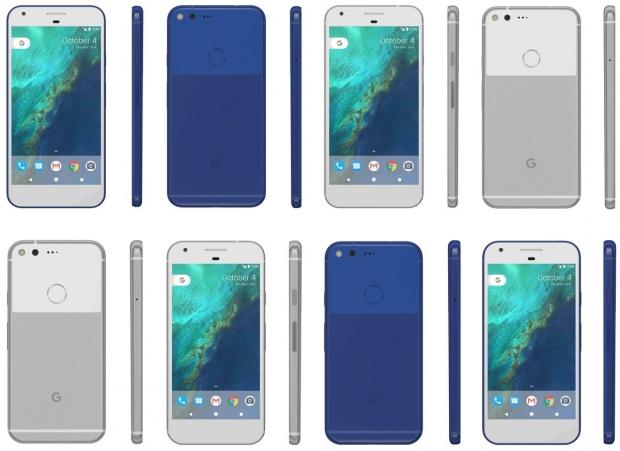 EVLeaks' Evan Blass also spotted an all-blue and white-silver Pixel and Pixel XL color scheme, adding to the variety of hues that've been confirmed so far.

Google will reveal the Pixel smartphones and the Daydream VR headset today at 9am PST / 12pm EST. Check below for leaked specs of the Pixel and Pixel XL smartphones. 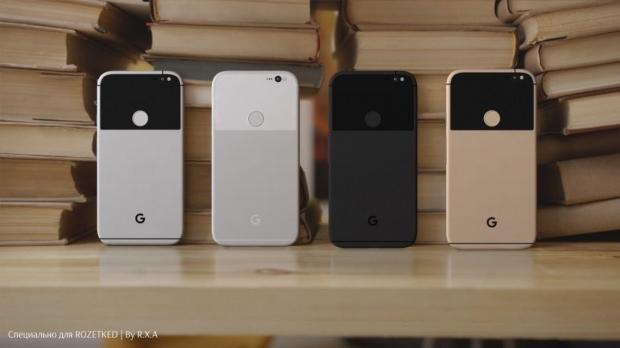