When the expected inclusion of a 4K UltraHD Blu-ray drive in the forthcoming PlayStation Neo didn't come to pass, Sony execs blamed lack of demand for its exclusion. But that hasn't stopped the company from announcing plans to release a stand-alone 4K player early next year. 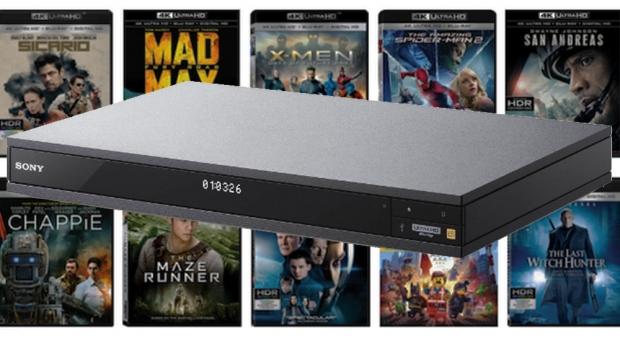 According to Digital Trends, Sony's UBP-X1000ES maiden 4K UltraHD Blu-ray player will be positioned as a high-end device capable of playing HD Blu-ray, DVD, CD and SA-CD discs and will play friendly with custom installations. Sony Electronics director of home entertainment systems Yukio Ishikawa said the player was "specifically designed to deliver the highest quality video and audio possible and will excite the most demanding A/V enthusiasts", but a more comprehensive set of specifications, including whether the player will be one of the first to hit the market equipped with Dolby Vision playback were not immediately forthcoming.