Sony should just come out and at least announce it has a PS4 Slim on the way after all of these leaks, but that's what the PSM event on September 7 is all about. Until then, we have a new teardown video on the PS4 Slim to enjoy:

The PS4 Slim video provides a detailed look inside of the new PS4, which will replace the current model. The refreshed PS4 is slimmer, will run cooler and hopefully quieter, and rocks a new 16nm-based APU from AMD.

Sony will announce its new PS4 Slim and the upcoming PS4 Neo at its PlayStation Meeting event on September 7. 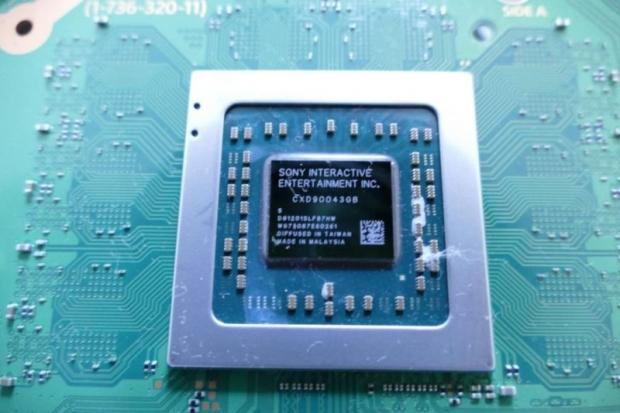 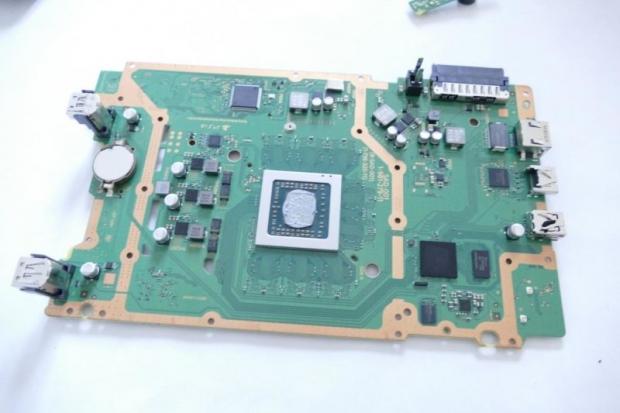 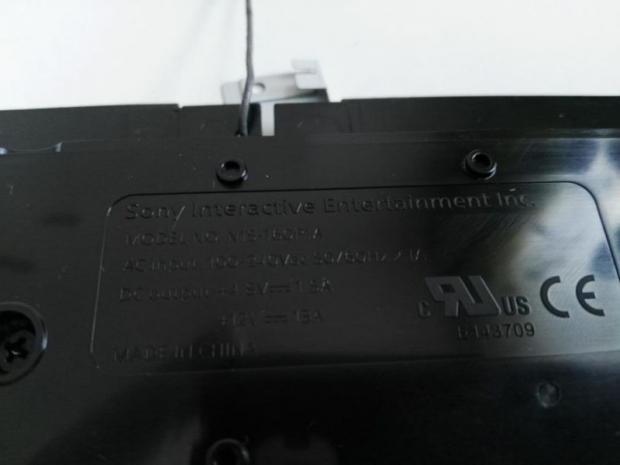 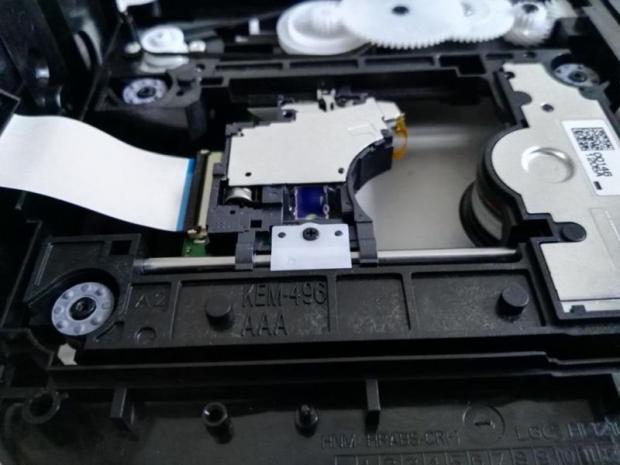 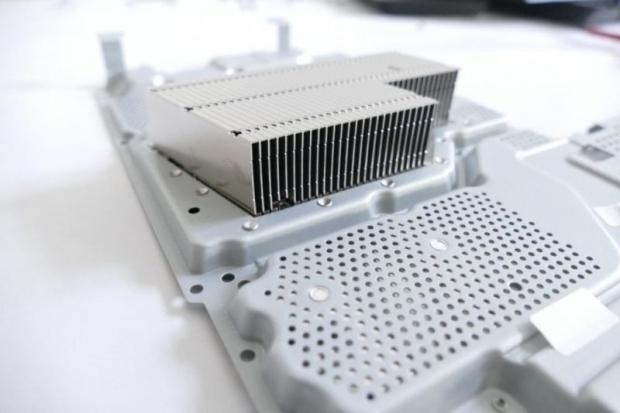