NewsReviewsArticlesGuidesGamingAsk the ExpertsNewsletterForums
GIVEAWAY: Get in the game with XPG - keyboard, headset and mouse pad
CPU, APU & Chipsets

Much to the dismay of Windows 7 users everywhere, Microsoft is keeping its word: Intel's new 7th-generation Kaby Lake and AMD's Zen processors will only work with Windows 10 PCs. 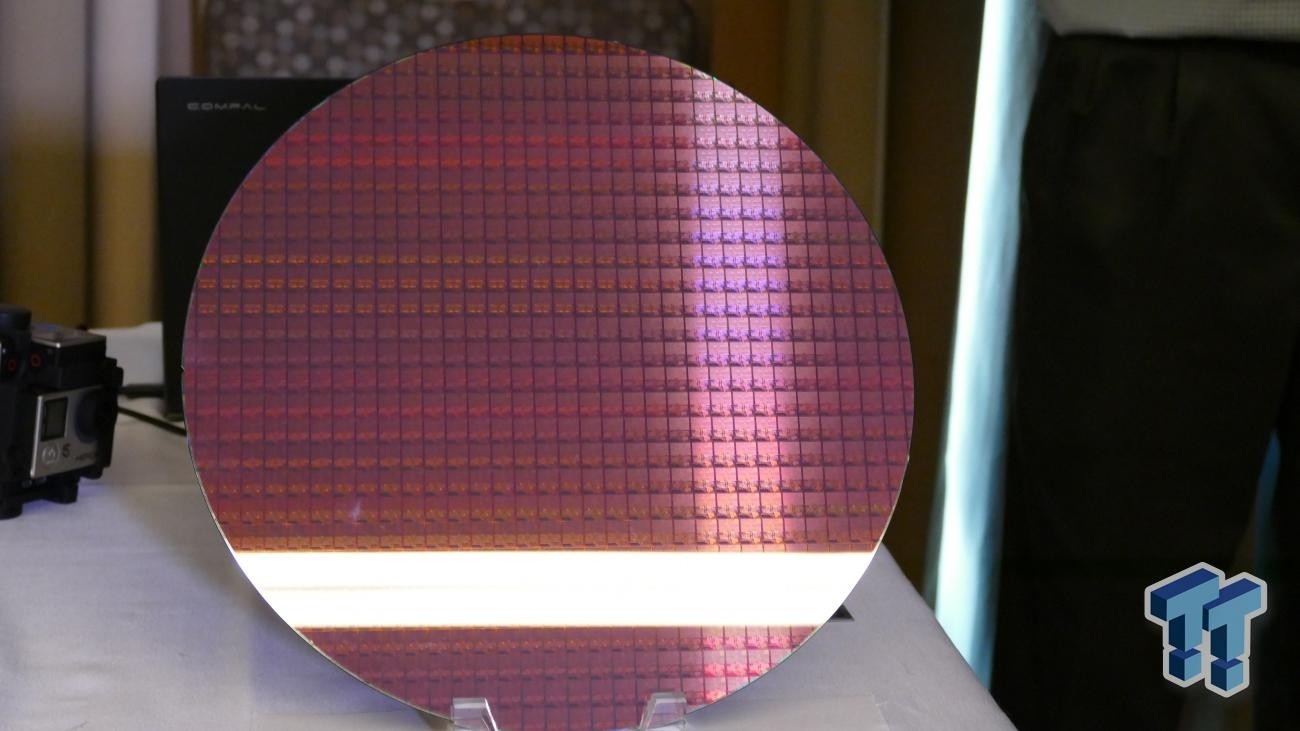 Back in January Microsoft wrote up a controversial edict that tried to shorten Skylake's lifecycle on legacy Windows OS and lock newer CPU hardware--including Kaby Lake and Zen--exclusively to Windows 10. After tons of pressure from the PC crowd, Redmond relented on Skylake...but what about Kaby Lake and Zen? Both processors are on the horizon, and PC enthusiasts need to know if their OS will be compatible.

Microsoft has now confirmed to PC World that its decision concerning Kaby Lake and Zen is final: Windows 10 only. "As new silicon generations are introduced, they will require the latest Windows platform at that time for support," a Microsoft spokeswoman told PC World, reiterating the initial proclamation. "This enables us to focus on deep integration between Windows and the silicon, while maintaining maximum reliability and compatibility with previous generations of platform and silicon."