IFA 2016 - Huawei surprised everyone today at their press event at IFA by not announcing the new Mate 9 phone, as expected. Instead, they had something old, something new and something blue. 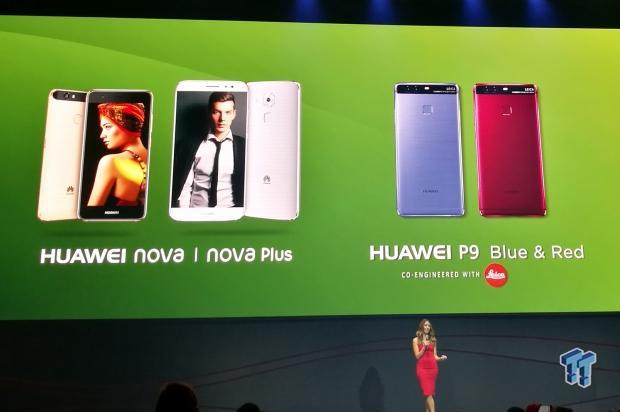 We'll start with the new part, as the Chinese giant introduced two new Android phones - the nova and nova plus. Both devices come with a Snapdragon 625 processor, 3GB of RAM and 32 GB of storage, expandable with microSD card. Users can choose between three colors - Prestige Gold, Mystic Silver and Titanium Grey. 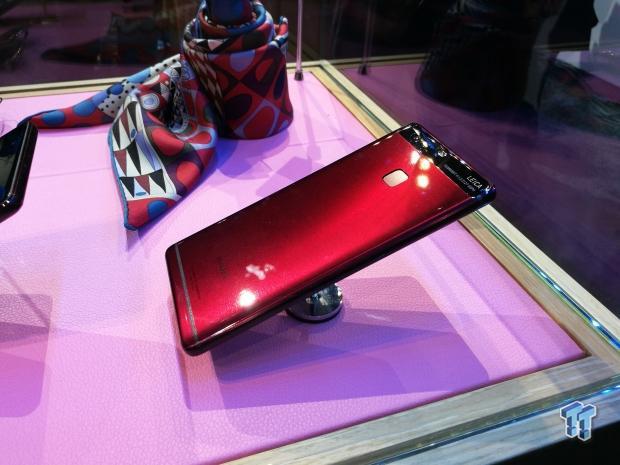 After the global launch of the P9 device earlier this year, today Huawei introduced two new colors for its flagship phone - blue and red. The specifications of the phone remain the same but you can now choose between more colors.