A good portion of THQ Nordic's unannounced games will be based on renowned THQ IPs--anyone want Darksiders 3 or a new Titan Quest? 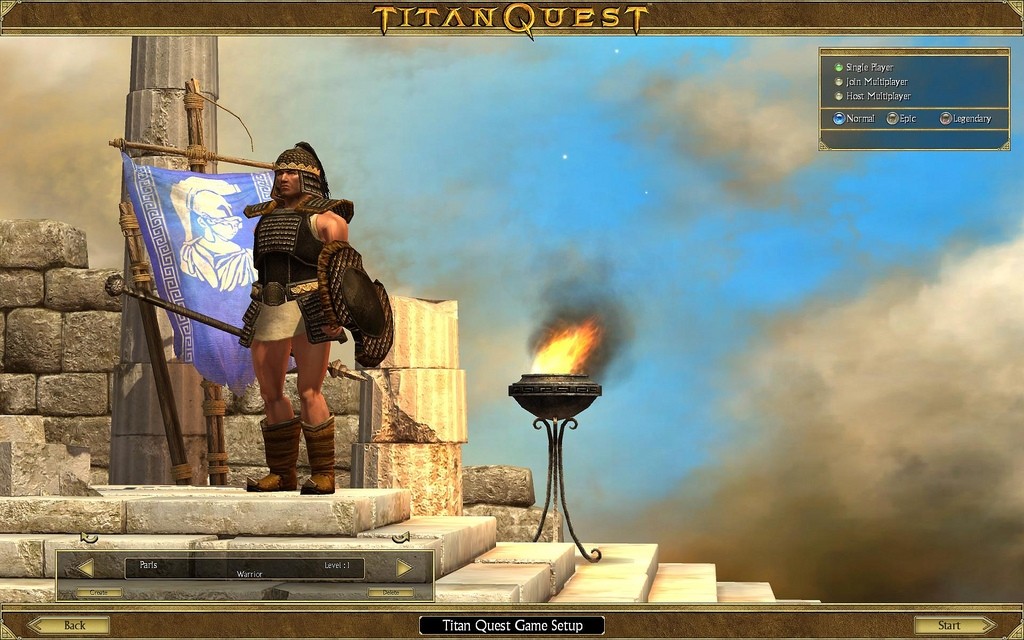 Ever since Nordic Games bought up key properties from THQ and became THQ Nordic, games across the globe were elated to know some of their favorite THQ series--like Titan Quest, Darksiders and Destroy All Humans--would live on despite the publisher's untimely demise. Now company CEO Lars Wingefors teases that "quite a few" of THQ Nordic's upcoming games are based on classic THQ IPs.

"Since we acquired the THQ brand, we have come to realize just how big that name actually is," Wingefors said in a recent interview with MCV.

"Our business is so centered around IP we purchased from THQ that I just feel we are a mixture of THQ and Nordic Games. I can't comment on each IP, but I can say that quite a few of the unannounced games are from the THQ portfolio. I am really excited about having those announced in [the future]. There will be more news soon."

THQ Nordic has a whopping 23 games in development, with 13 of them being unannounced titles. It's likely that these unrevealed games are tied to the THQ properties acquired back in 2013, so there's a very strong chance we'll see new chapters set in the following owned THQ IPs: