Telltale has found itself in a web of utter crap surrounding the launch of Batman - The Telltale Series, with more than enough problems on the PC version of the game to keep the developer in gamers' bad books for years. But what about the console version, surely that's fine? Nope.

Digital Foundry's latest analysis on the game could see Batman - The Telltale Series as one of the worst performing games of recent memory, with the site reporting that the letterboxed presentation has the PS4 rendering the game at 1600x766 while the Xbox One version is barely capable of 1280x614. DF notes that the Xbox One version is utilizing some anti-aliasing, so there's that.

Digital Foundry writes: "[it] runs very inconsistently on both consoles", where the PS4 version of Batman - The Telltale Series hits 60FPS, but at times runs at below 20FPS. The Xbox One is much closer to the 30FPS average mark, but it's still not ideal at all.

I do have one question: what the HELL is going on, Telltale?! 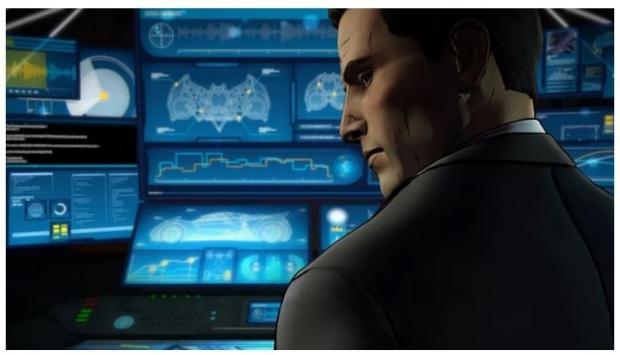