Samsung hasn't even unleashed its new Galaxy Note 7 smartphone yet and the rumor mill is already kicking off with reports of Samsung going all-in on curved displays with the next-gen Galaxy S8 smartphone. 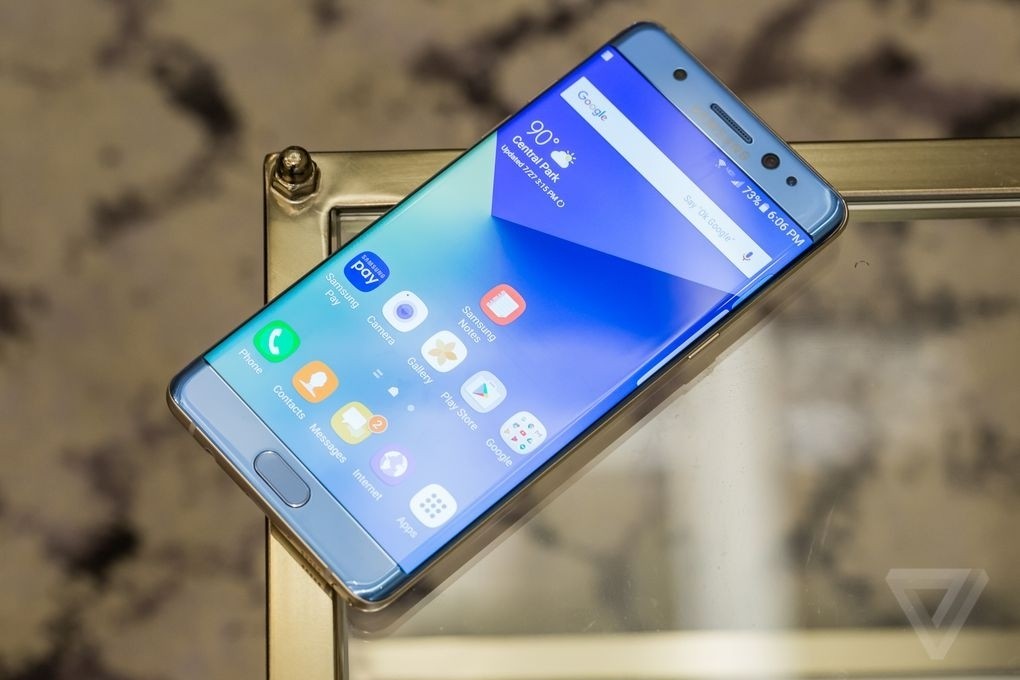 The Korea Herald reports: "Samsung has considered that it would make the edge display as the identity of the Galaxy S smartphone lineup if the company can provide consumers differentiated user experience through software and user-friendly functions (for the curved screen)".

A source of the site said: "Samsung will not likely get rid of the flat-screen Galaxy S smartphone model right away, but if the market response is positive with the Note 7, it would surely serve as a cue for Samsung to focus only on the Edge model".