Apple has reportedly acquired an artificial intelligence startup for a swift $200 million, with Turi based in Seattle, and working on various AI technologies. 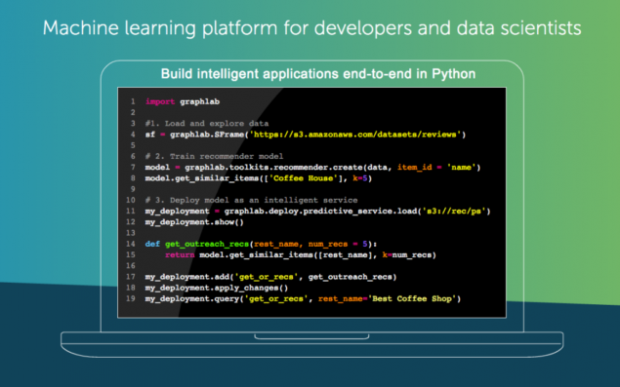 Turi has some interesting technology its developing, with apps that use machine learning to model patterns, and they combine advanced machine learning which can be deployed in various scenarios that range from production to server data management.

The work that Turi uses on data analysis could have had Apple interested, and under Apple's wing, a great piece of AI could be used in various ways. If Apple were to combine the AI goodness from Turi into its Siri and iCloud, it might help iOS users through everyday tasks. The issue is now, Google is worlds ahead in terms of its software and services line-up, while Apple is now playing catch-up. Maybe it has acquired Turi so it can ask an AI how to beat their competitors?