NVIDIA is reportedly preparing for the launch of its mobile GeForce GTX 10 GPUs for later this month, with NVIDIA allowing its notebook partners to unveil Pascal-powered gaming notebooks between August 17-21, when Gamescom 2016 takes place. 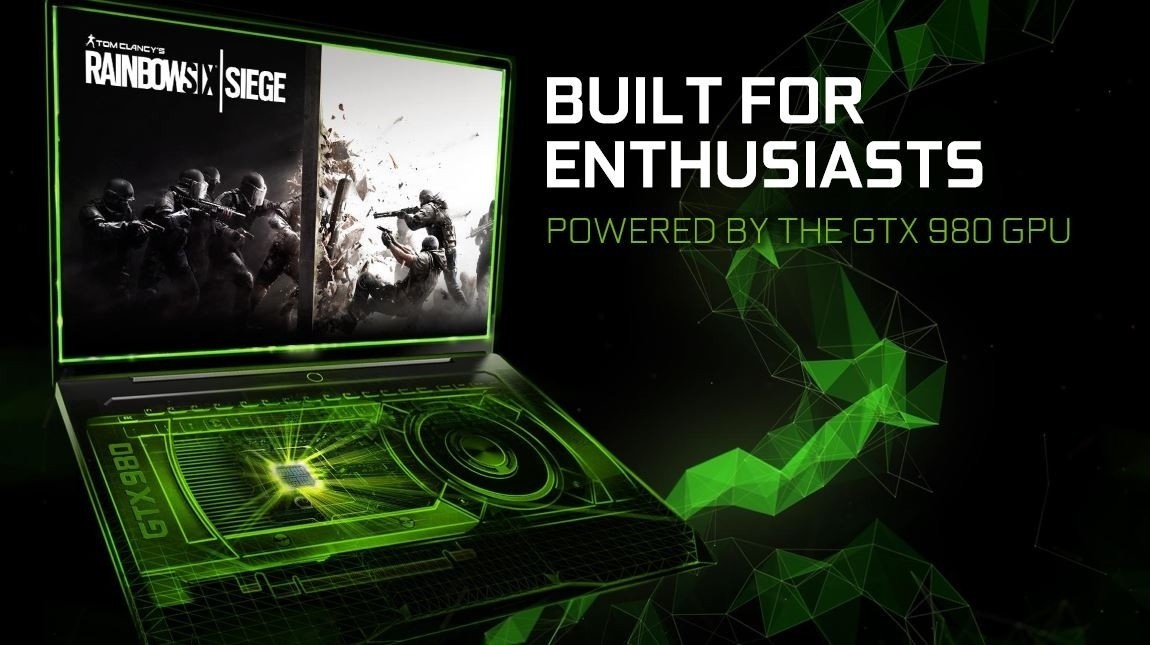 In terms of specifications, we don't know what to expect with the mobile GeForce GTX 1080, but we should expect it to be nearly identical to its desktop counterpart. Last year, NVIDIA unleashed the desktop GTX 980 for notebooks, providing desktop GTX 980 performance inside of a gaming notebook, and it was beyond impressive.

DigitTimes is behind the report, saying that ASUS, MSI, GIGABYTE and Clevo will have their new gaming notebooks on show with NVIDIA's new Pascal-based GeForce GPUs inside. DigiTimes adds that NVIDIA will remove the 'M' from the mobile GPUs in order to provide a streamlined path to GeForce graphics cards on both the desktop, and mobile side of things.