Uber has pulled a surprising move in China, merging with its biggest competitor in the country in a mammoth $35 billion deal with Didi Chuxing. 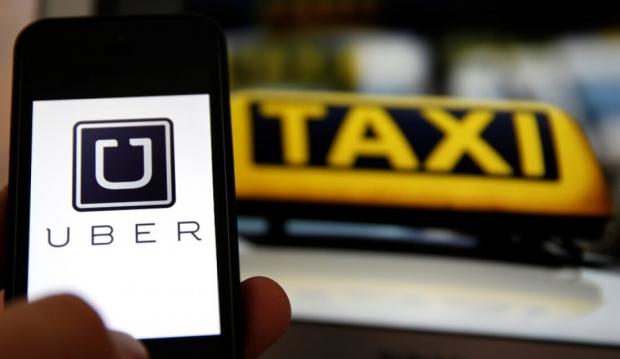 Didi Chuxing is Uber's biggest competitor in China, with Bloomberg and Recode reporting that Didi will scoop up Uber's operations in China with the deal, which will create a combined value of $35 billion. Uber and its investors in the Chinese business will receive a 20% stake in the new entity, which pre-merger was balued at $28 billion. Uber's Chinese operations are valued at around $7 billion, with the US company losing $1 billion per year in China as it couldn't compete against Didi Chuxing.

The new deal will see Didi investing $1 billion into Uber, with Uber valued at $68 billion. Didi also just secured $7.3 billion in a new financing round, which included Apple throwing $1 billion into the hat. Uber CEO Travis Kalanick has said: "As an entrepreneur, I've learned that being successful is about listening to your head as well as following your heart. Uber and Didi Chuxing are investing billions of dollars in China and both companies have yet to turn a profit there. Getting to profitability is the only way to build a sustainable business that can best serve Chinese riders, drivers and cities over the long term".