It looks like Nintendo is not far away from revealing its NX console, with reports from major gaming sites to release their articles on NX "soon", according to Nintendo insider Emily Rogers. 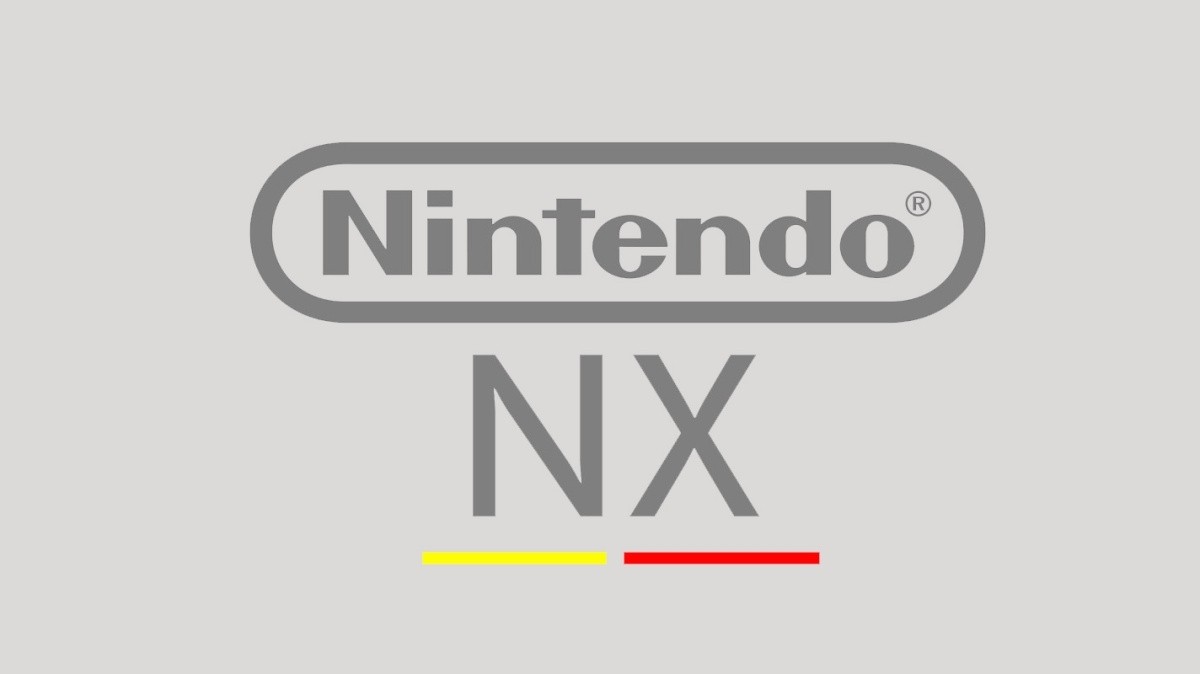 Rogers took to Twitter, saying: "Also, I don't know what the price of this thing will be. It sounds expensive, but I hope it's not". Rogers added: "You will see some more NX reports coming out from other sites soon. Major sites. Not Nintendo fan sites".