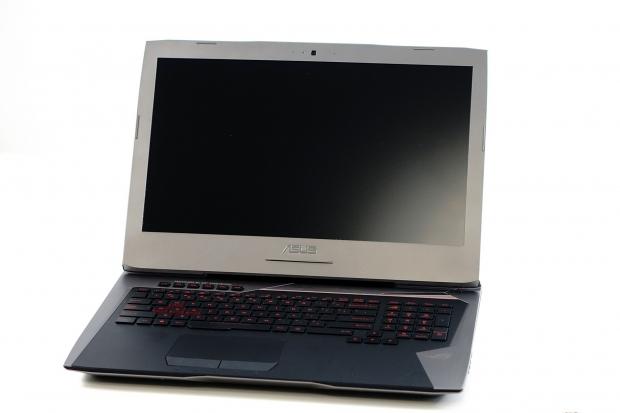 The new ASUS ROG G752VS can be configured right up to Intel's Core i7-6700HQ processor, up to 64GB of DDR4-2133 RAM, up to a 512GB M.2 PCIe-based NVMe SSD, and a Blu-ray burner. As for the display, you can configure it with two different 17.3-inch panels, with one of them being a 1080p resolution while the other is a 4K-capable panel. Both of them feature NVIDIA's G-Sync technology, and they're both IPS matte finish displays. 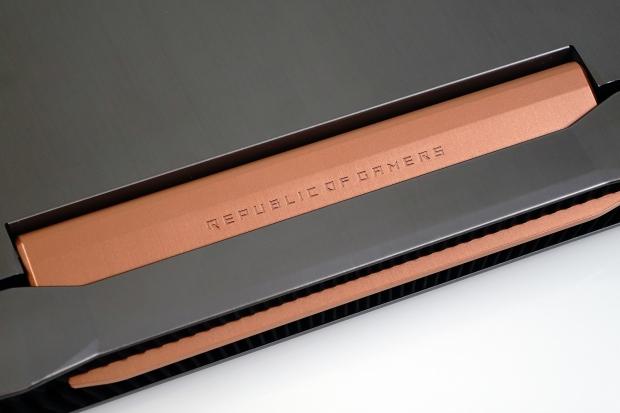 Connectivity wise, we have 4 x USB 3.0 ports, USB Type-C with Thunderbolt, GbE network, HDMI 2.0 output, an SD card reader, and a headphone/mic jack. All of this arrives in a 1.9-inch (48.2mm) thick laptop, which weighs 9.5lbs (4.3kg). We should expect it to be quite expensive when it arrives, with more details on pricing to come.