Following the disappointing sales of its G5 smartphone, LG has just announced a huge shakeup of its mobile division - where the company is firing some executives and forming a new "program management office" that will oversee product development going into the future. 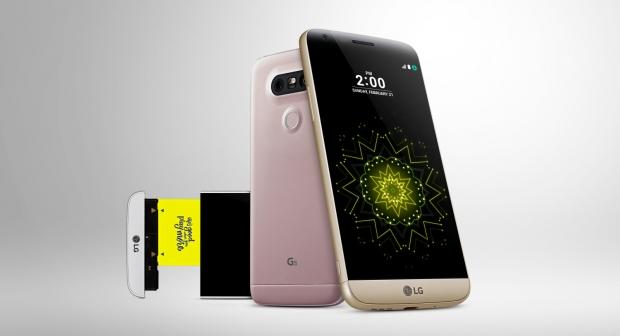 LG was confident in its restructuring plans, announcing: "Friday's announcement is because LG Electronics' latest flagship G5 smartphone failed to generate sales". The KoreaTimes reports: "Mobiles chief Cho Juno will oversee the PMO, which has authority to handle strategies for product development, manufacturing, marketing and sales; while Oh Hyung-hoon, a former research lab head, will be its chief, supported by mobile division Vice President Ha Jeong-wook. Kim Hyung-jeong, a senior vice president at LG, has been named head of the company's mobile research lab".

LG's push with the G5 was a good one, with an interesting twist on the smartphone game with its ecosystem of friends - such as a camera attachement, and more - but it wasn't enough. Samsung's new Galaxy S7 was a more popular smartphone, but I think we'll see a return to form for LG with its next smartphone - but will the "friends" still be around? I hope so.