I've been playing with the two GIGABYTE GeForce GTX 1080 G1 Gaming cards in SLI for a few hours more now, and I've been pushing some hard benchmarks at them. With both cards hitting 98-100% scaling, our entire Core i7-5960X powered system consumed just 490W total. We've put the cards through their paces with some great results, and now I'm overclocking the cards and they're handling over 2GHz on the GPU, even with its single 8-pin PCIe power connector. 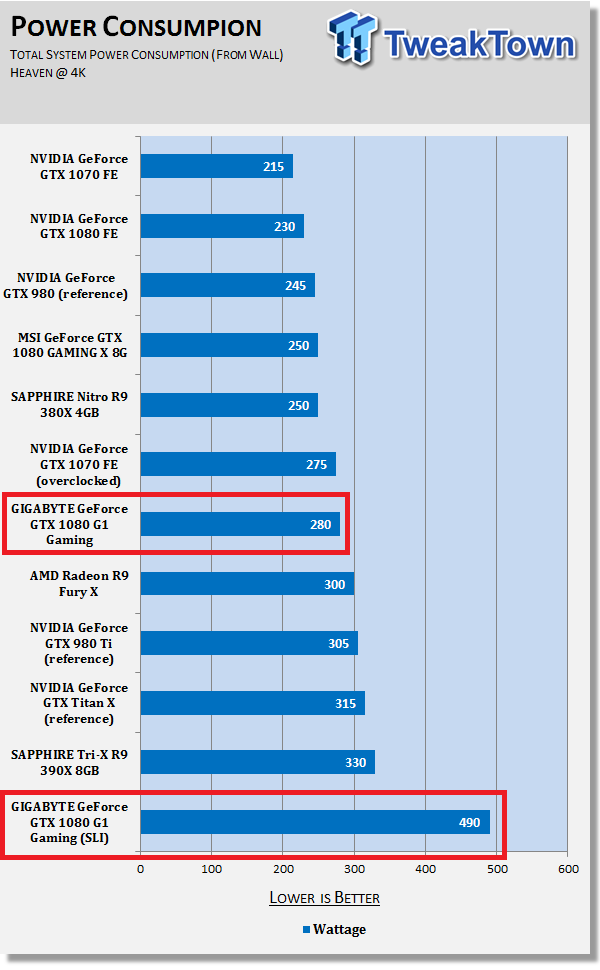 If you haven't subscribed to Live notifications to our FB Live videos, you should! We will soon be doing giveaways through the FB Live videos, as well as some cool FB Live videos at future events - something we experimented with at Computex 2016. 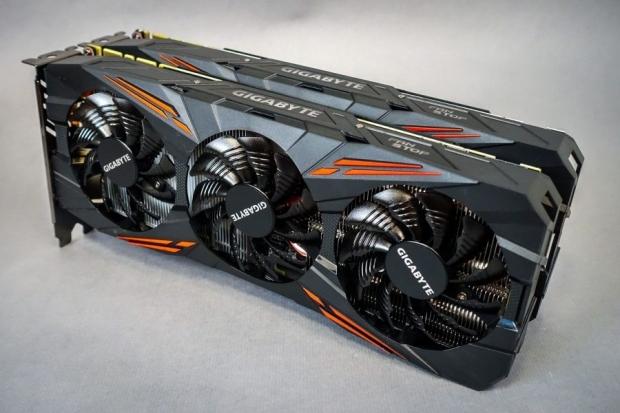