E3 2016 - If you haven't heard about Obduction yet, and loved playing Myst in the 90s, then you'll want to quickly Google what 'Obduction' is, because it's going to be a huge game when it's released later this year.

NVIDIA's own GeForce website has detailed Obduction with some VR gameplay, and an interview with Rand Miller from Cyan. Obduction is only a month away, with a release date of July 26, with the game transporting players into an "all-new, real-time, first-person adventure filled with puzzles, exploration, and discovery, harking back to the themes and spirit of Cyan's previous titles".

Obduction will have both PC and Oculus Rift releases, with NVIDIA working with Cyan on the technology side of the game. Obduction will include support for the Pascal architecture, including Ansel, HDR, Simultaneous Multi-Projection, VR, HDR and more. 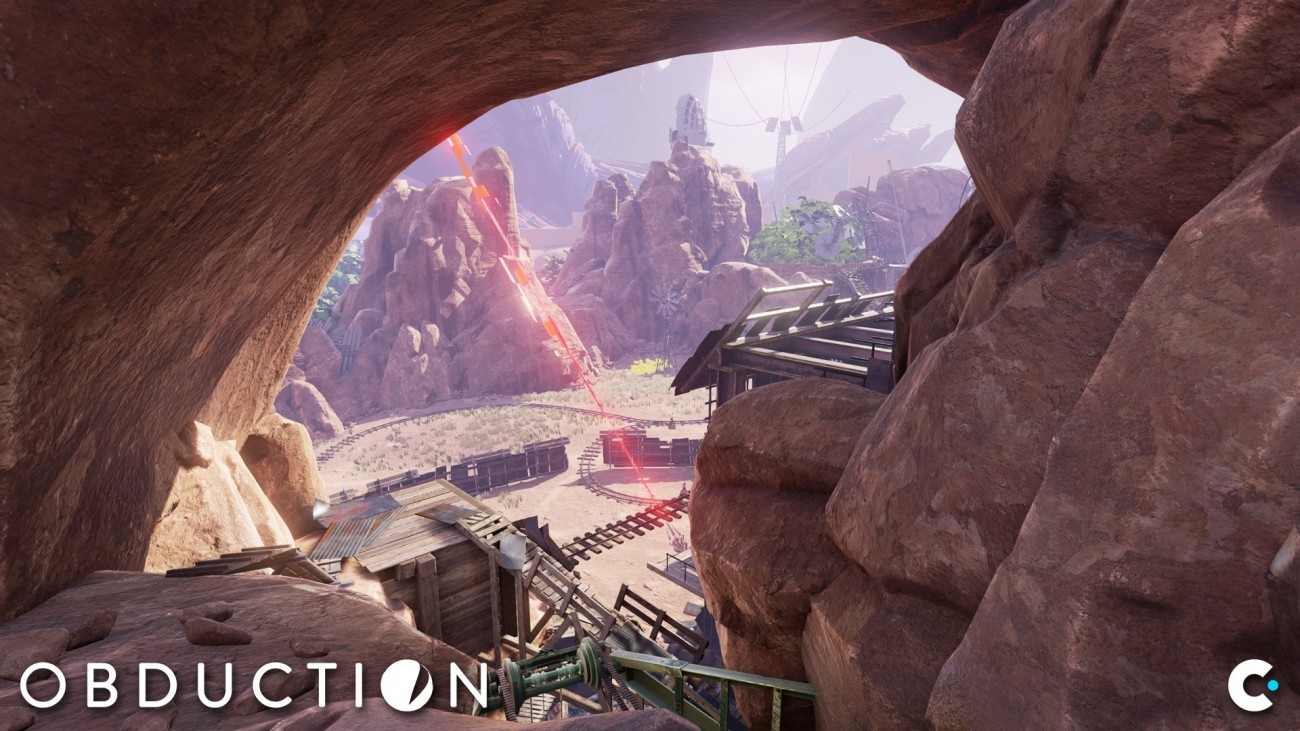