E3 2016 - Nyko is known for video game accessories, but starting today they're venturing down the virtual reality path as well. 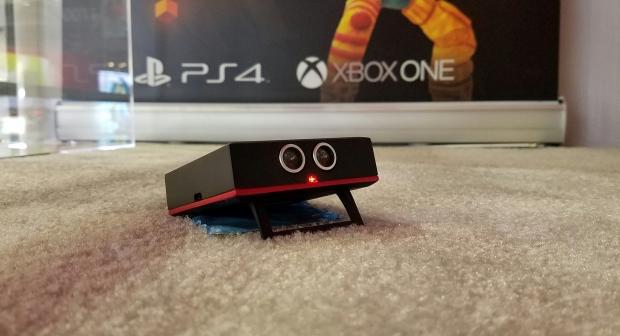 Its first VR product is the VR Guardian, a "boundary system" that lets you set a safe zone for gameplay so that if you're about to trip over something or hit a wall, sensors and wristbands (chargeable) will tell you so. Powered by Bluetooth, Guardian will ship this autumn and sell for $100. 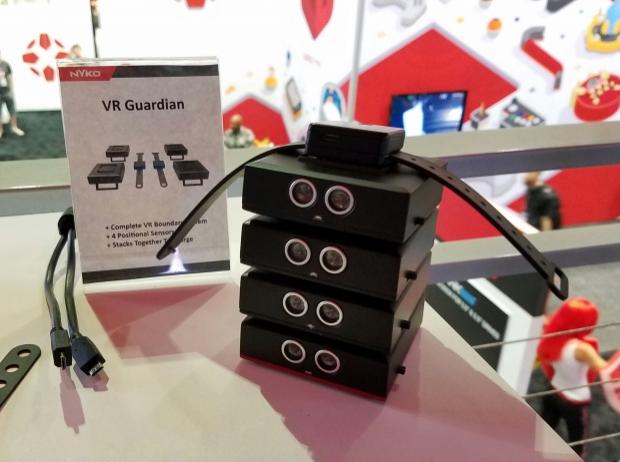 Then there's the VR Motion Band, a set of wristbands that alleviate muscular tension and stress and promote circulation so the side effects of long VR sessions -- nausea, dizziness, and headaches -- aren't an issue (or at least less so). The Band should be especially useful for those prone to nausea on car rides, boats, rollercoasters, and so on. Like the Guardian, it will ship in autumn, but will only cost $10. 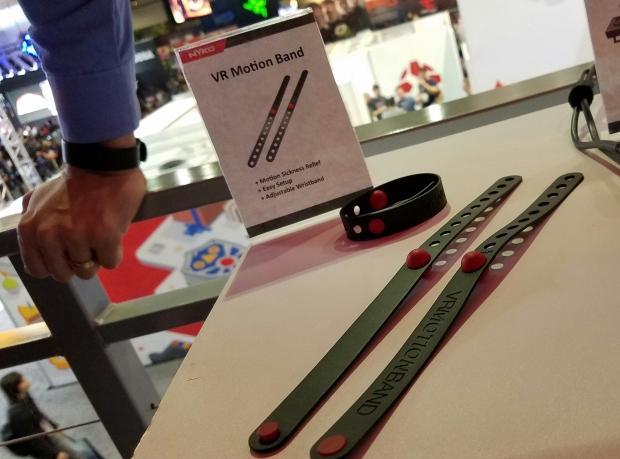