E3 2016 - Star Trek: Bridge Crew was a huge surprise when we wrote the news on the game a few days ago, with Bridge Crew being a VR-ready game set in the Star Trek universe.

Star Trek: Bridge Crew was demonstrated during E3 2016 by Star Trek actors Jeri Ryan, Levar Burton and Karl Urban. You can team up with friends and control the bridge of a starship, and so much more. Let us know what you think of the trailer in the comments below, or on FB! 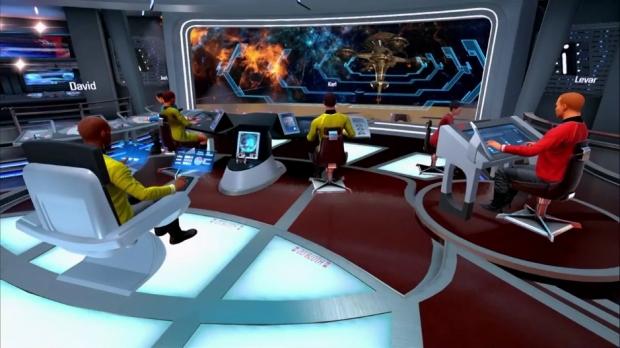