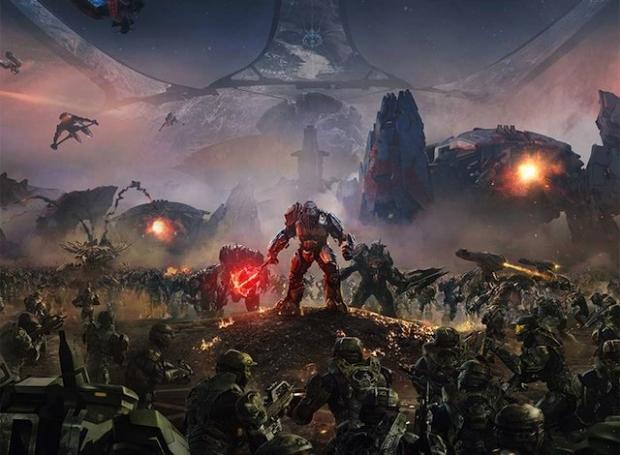 The news is coming from NeoGAF user Gwyn, who first leaked the Dead Rising 4 screenshots, and got a glimpse at the Halo Wars 2 trailer before Microsoft removed the assets from the website. As for Halo Wars 2, there will be a Season Pass on offer, with multiple editions of the game to be made available. We can expect the Deluxe version of Halo Wars 2 to cost around $80, and it should include the Season Pass.

If you missed out on the screenshots of Halo Wars 2, check them out here.