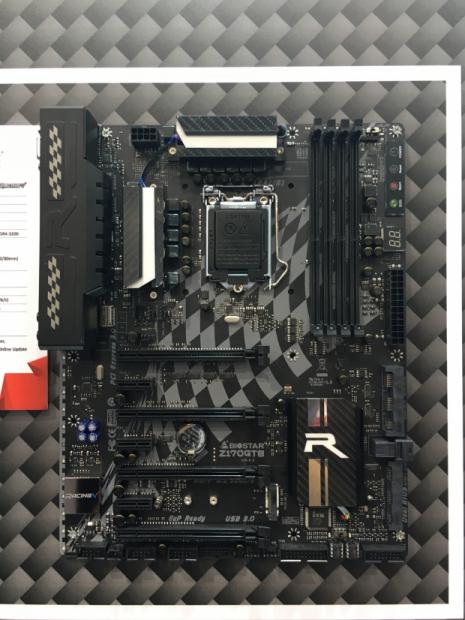 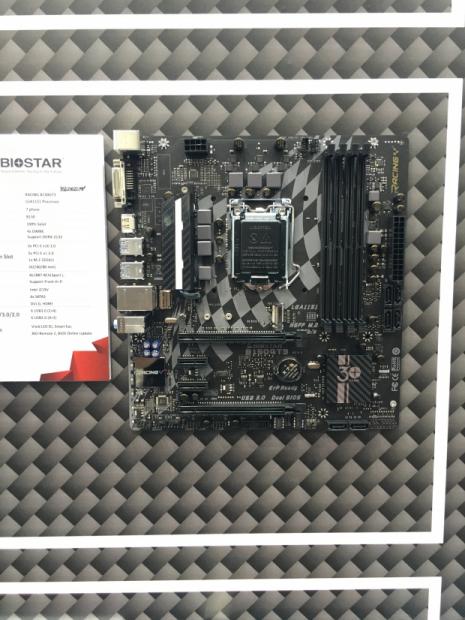 Pricing and availability have yet to be announced for either model.