Team Ico's The Last Guardian has been eight years in the making, but the end is finally in sight.

Fumito Ueda, renowned lead designer of Ico, Shadow of the Colossus, and The Last Guardian, confirmed Trico's much-awaited adventure would arrive in 2016. "Since this is the year we will see the game's release," Ueda said in an interview with Edge magazine. "I do have some worries, but I'm also very excited."

Sony has yet to reveal an official release date for the PS4-exclusive, but IGN has shown off an exclusive first look at The Last Guardian gameplay footage. Check above and below for the videos, as well as a huge smattering of screenshots--some of which look a bit awkward due to the cell-shading graphics.

The Last Guardian's official release date is expected during Sony's E3 2016 press conference, and we'll be sure to keep you updated during the event. 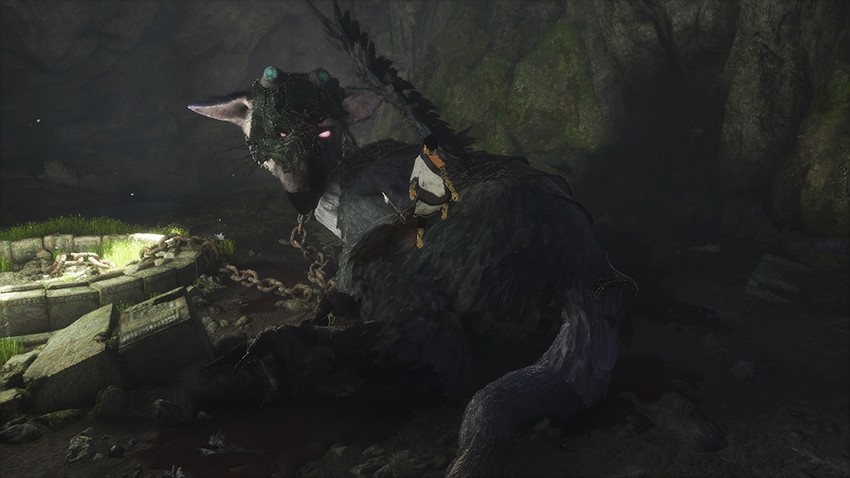 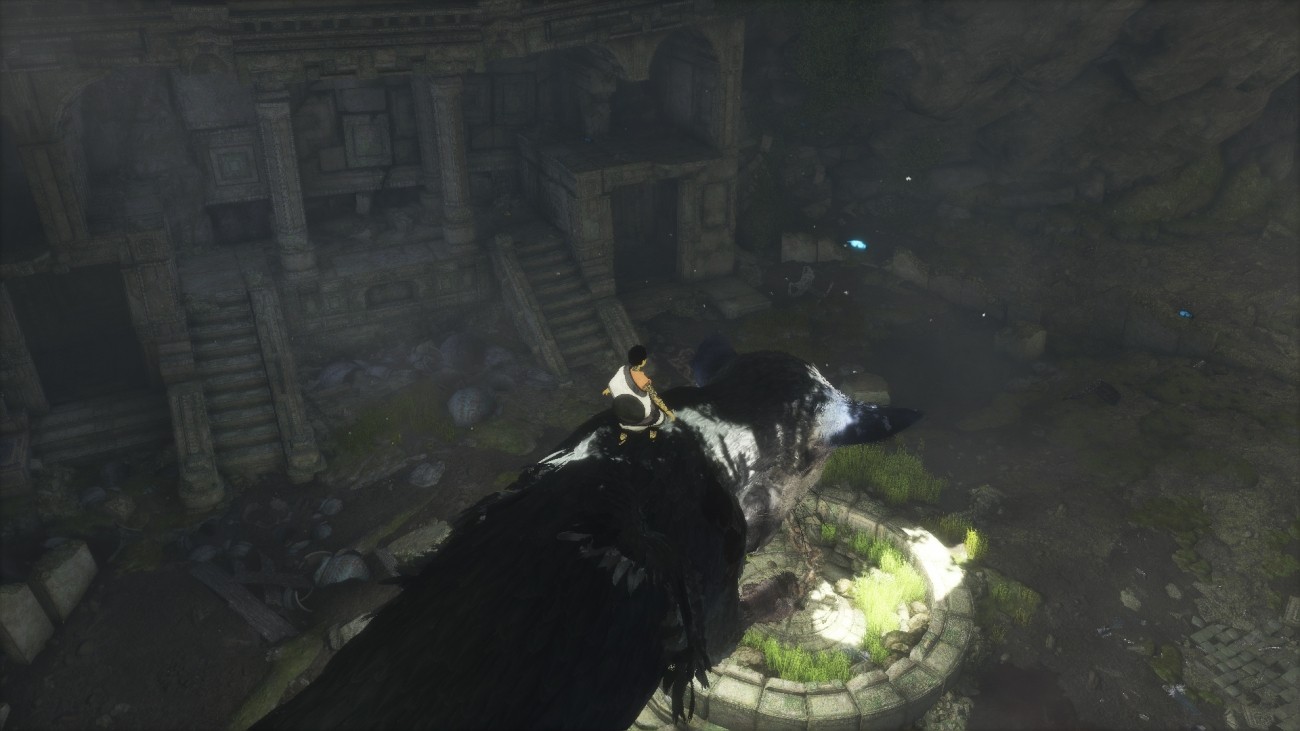 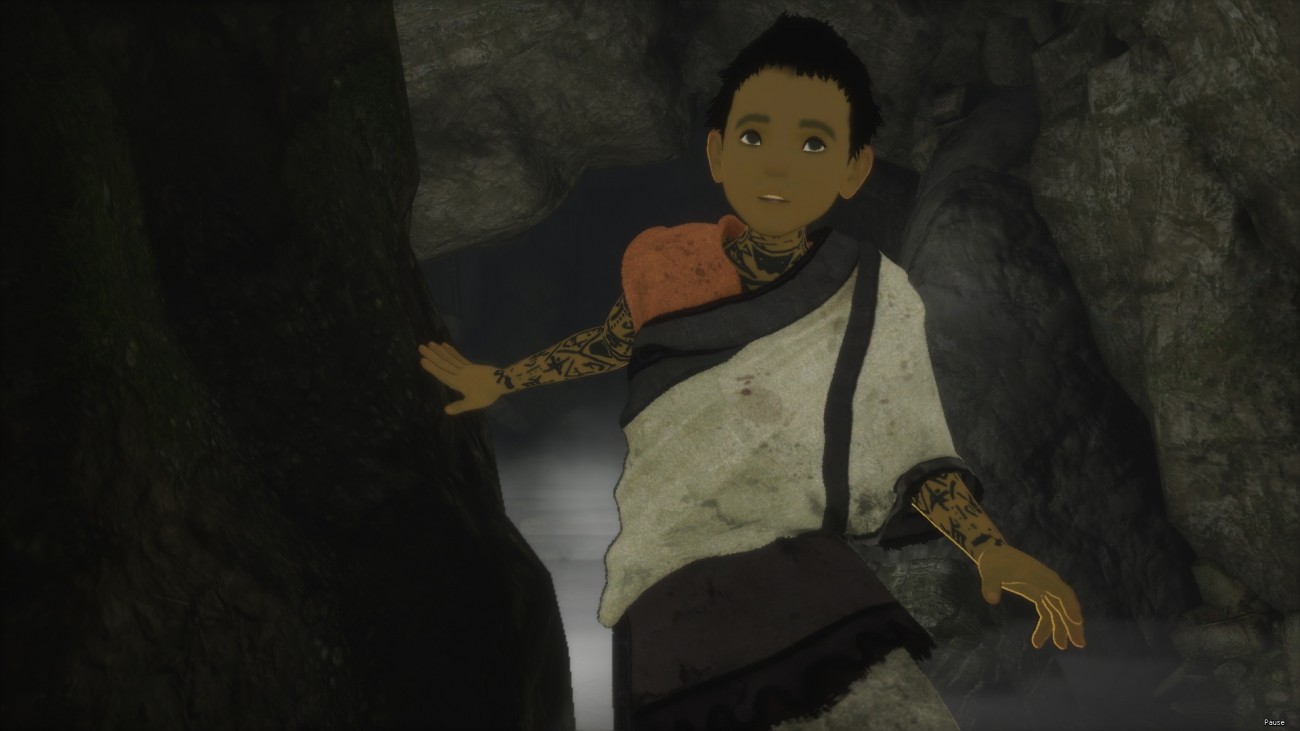 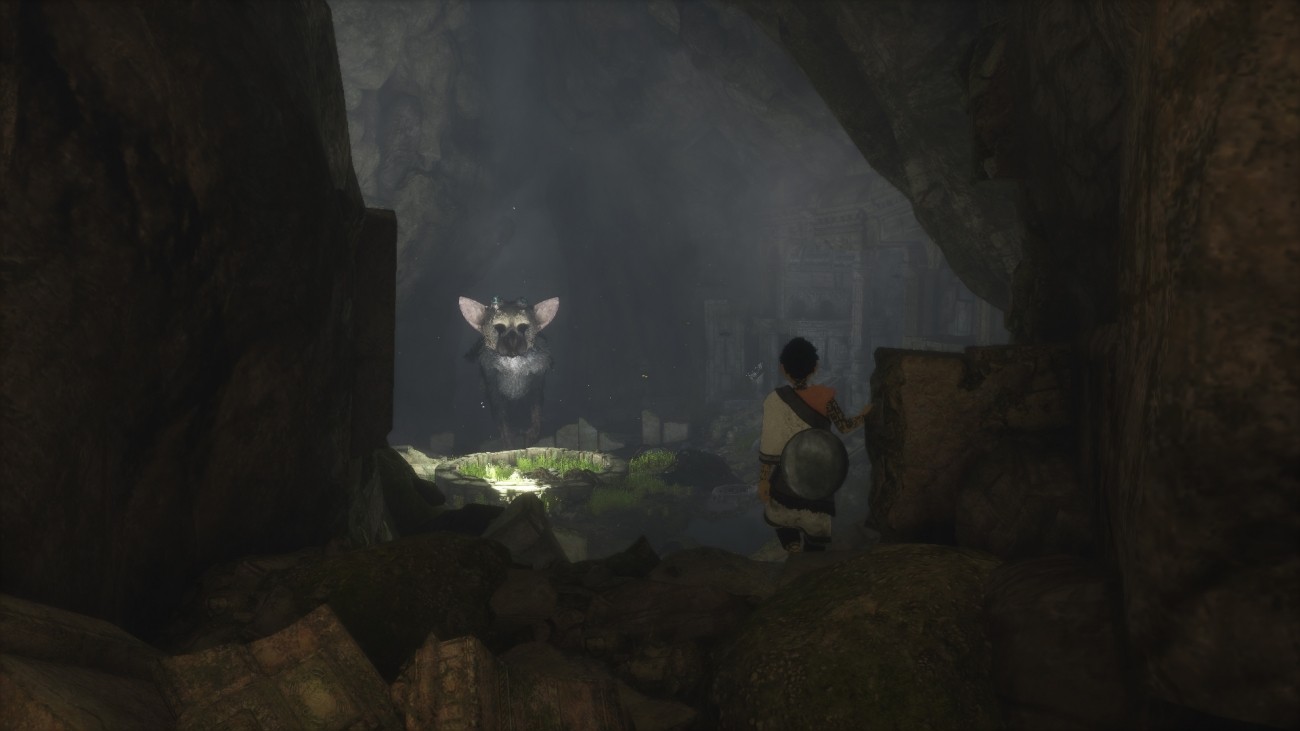 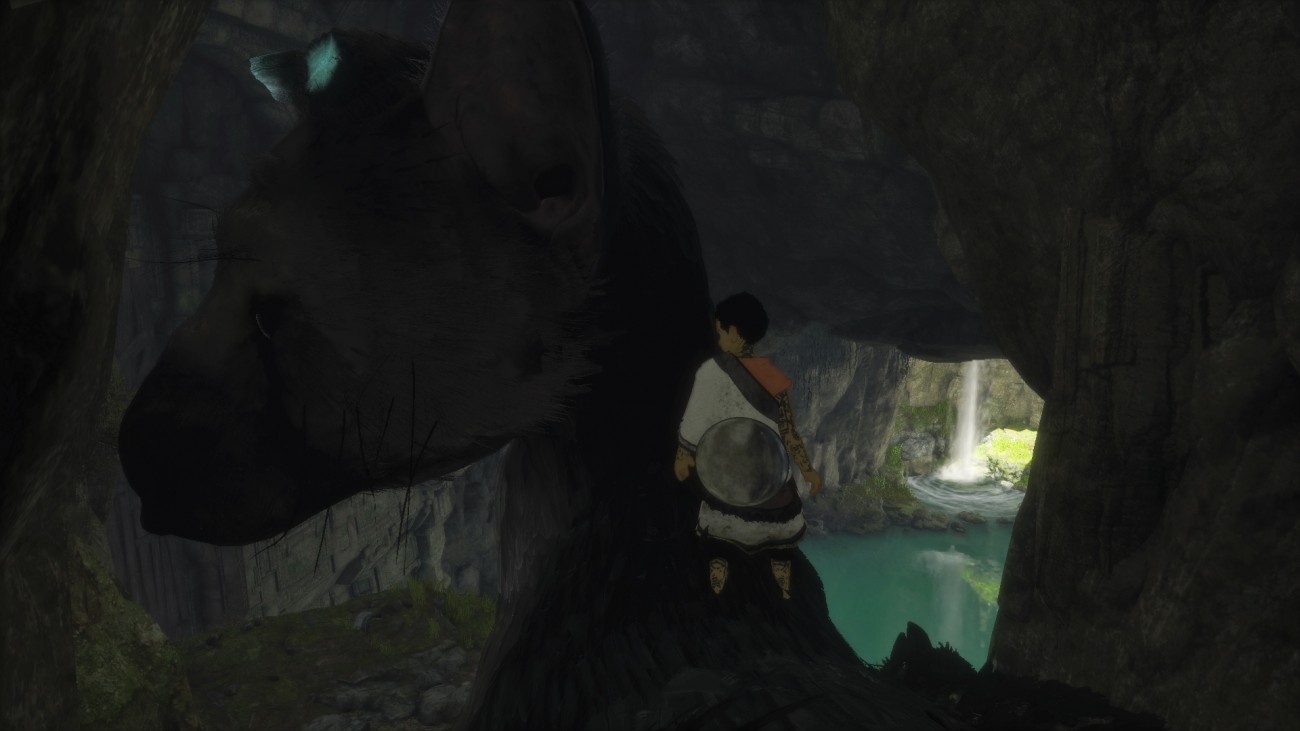 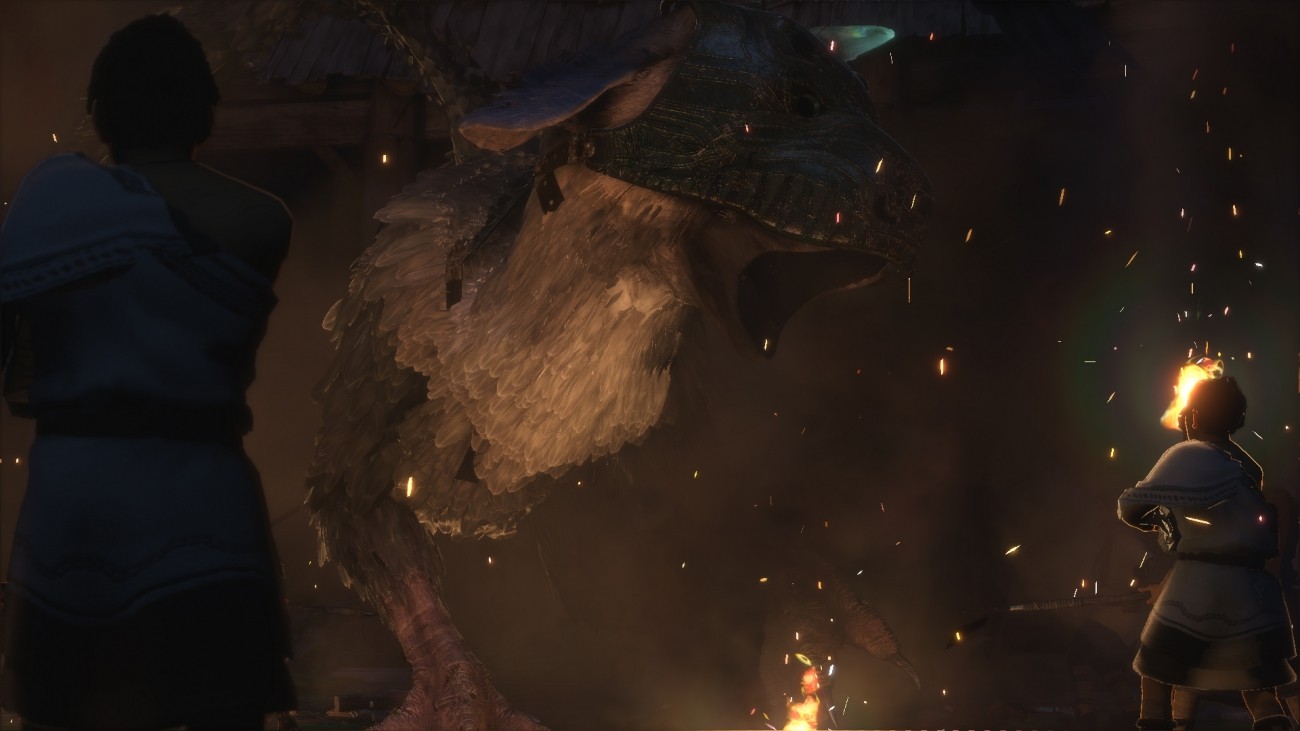 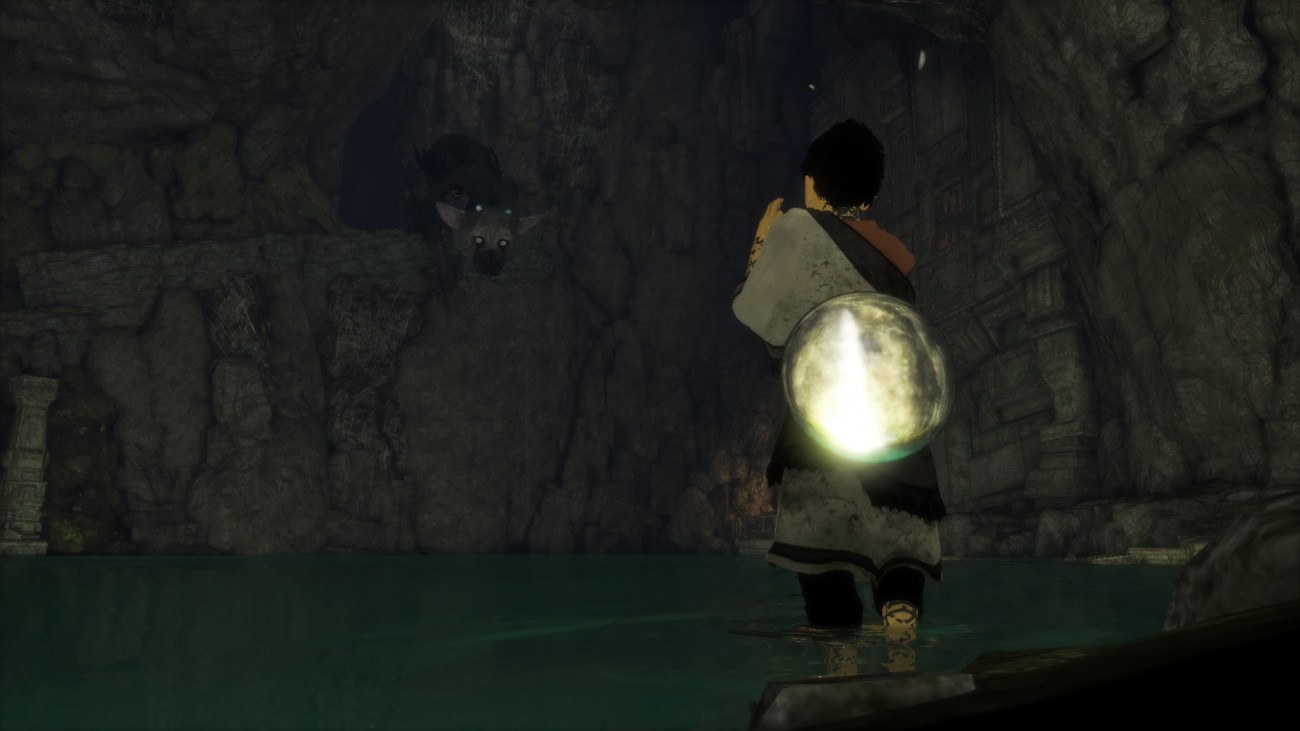 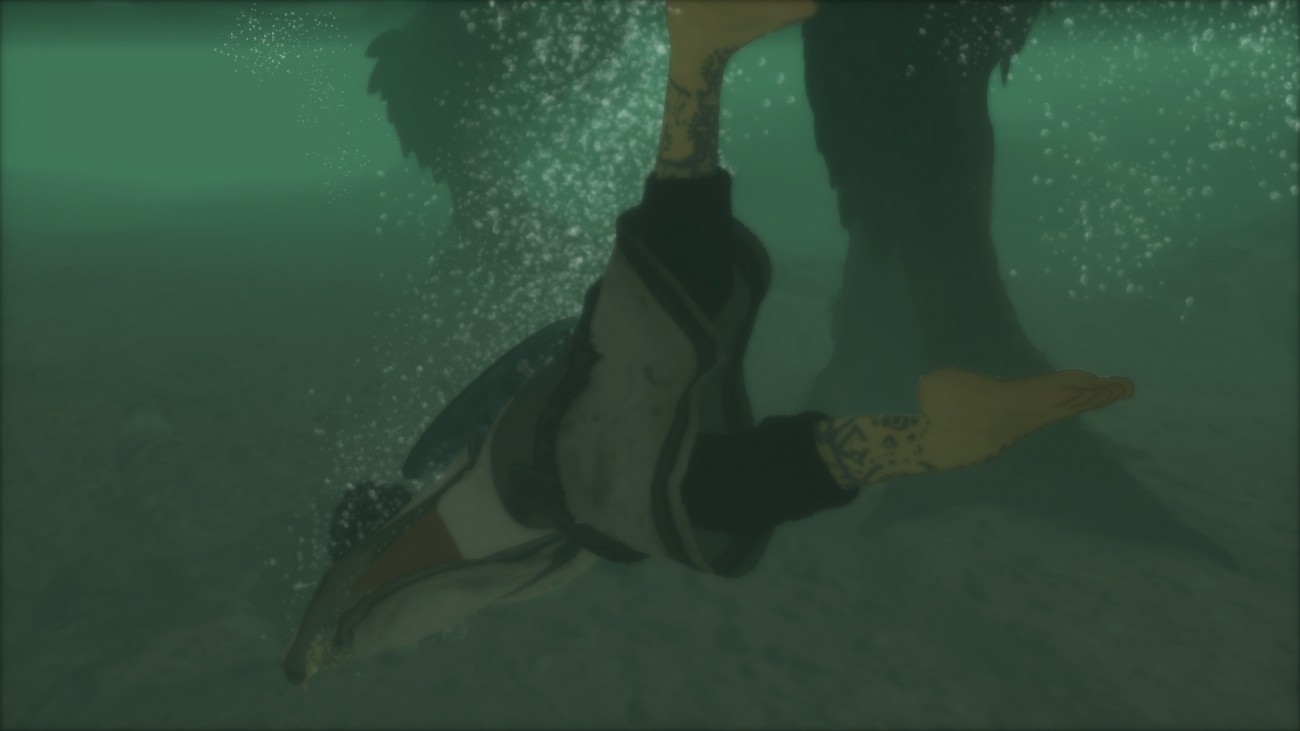 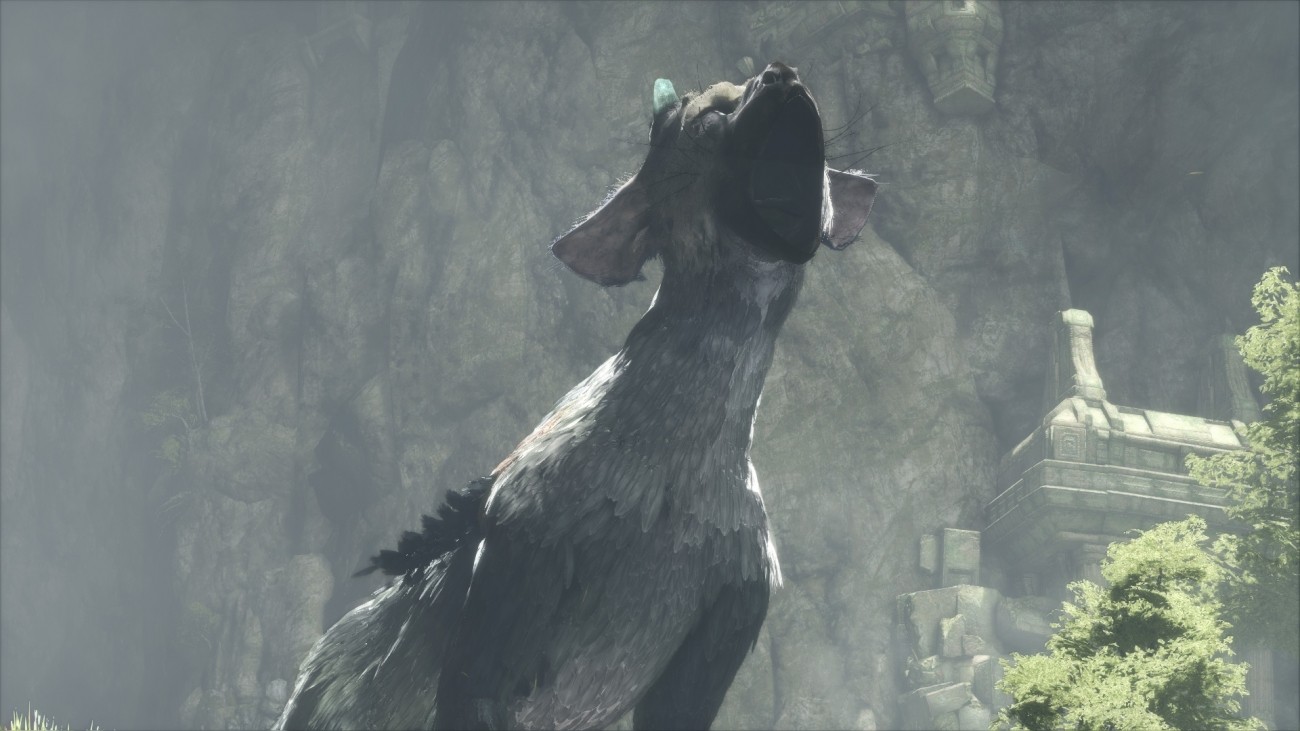 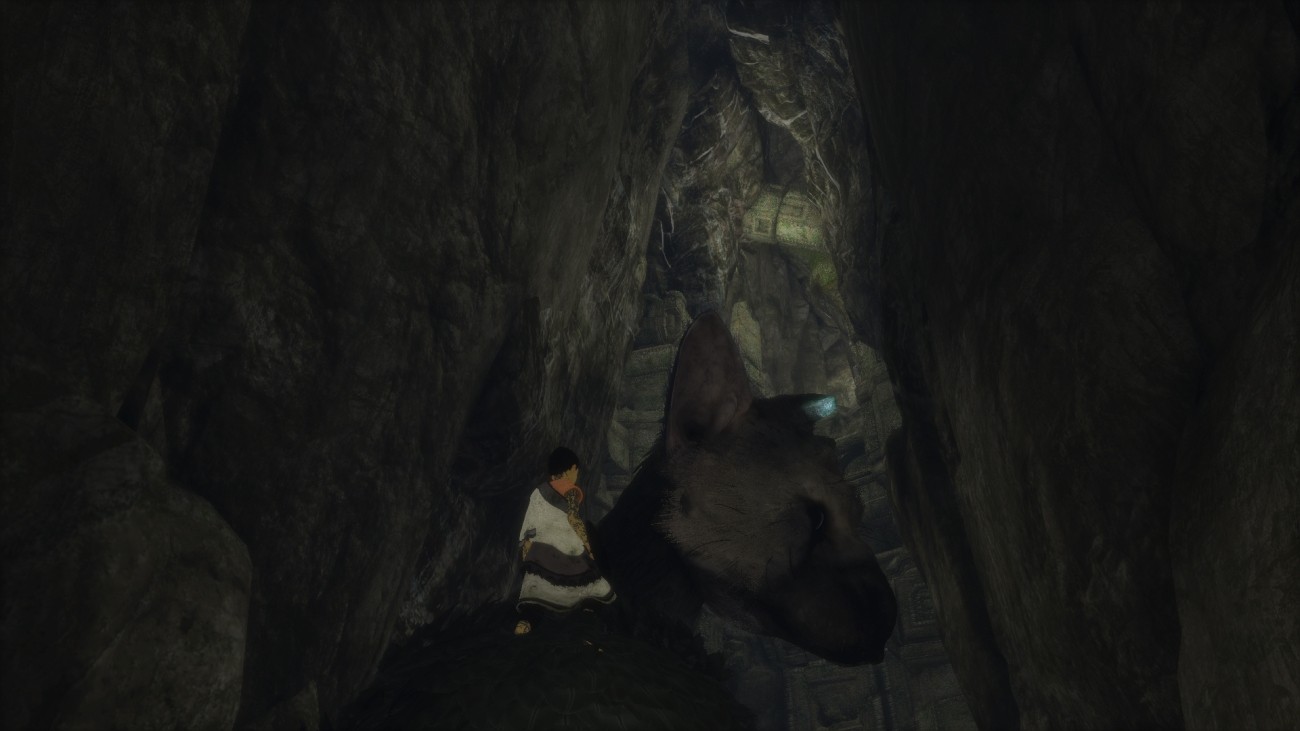