ZOTAC impressed me a few hours ago with their GeForce GTX 1080 PGF for the Chinese market, but the company has also just unveiled their new Windows 10-powered stick PCs. 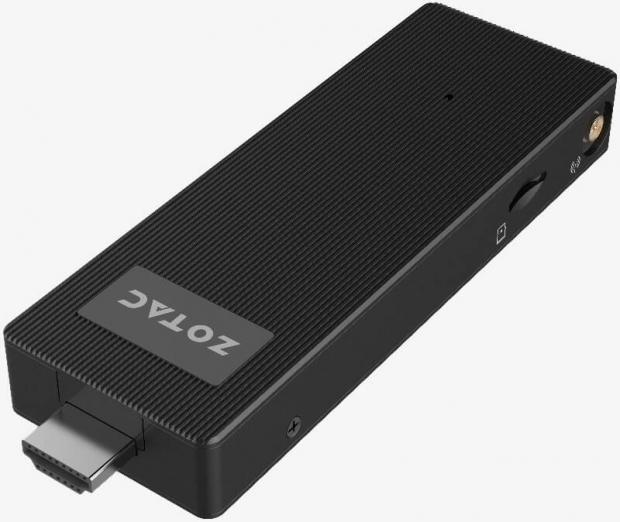 The new ZOTAC ZBOX PI220 and PI221 are powered by quad-core Intel Atom X5-Z8300 processor clocked at 1.44GHz (and it bursts up to 1.84GHz). There's also Intel HD Graphics with 2GB of DDR3 RAM, and 32GB of eMMC storage - which is expandable through microSD/SDHC/SDXC. 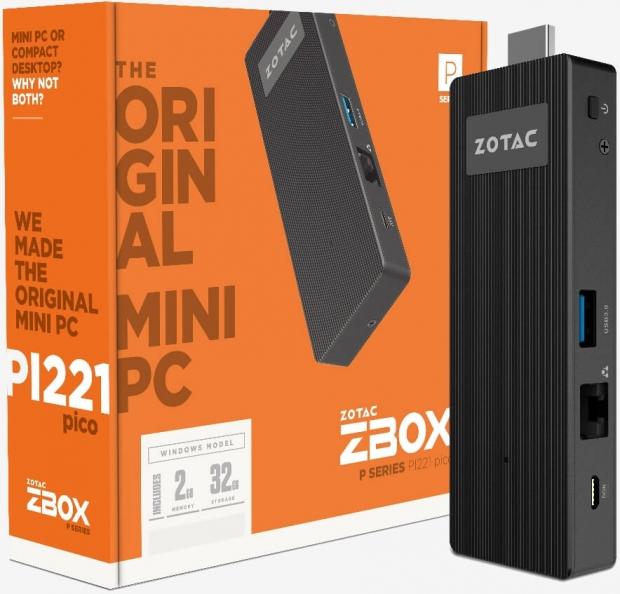 ZOTAC hasn't said when the new ZBOX PCs will be released, or the price - but we should expect something to be announced at Computex in a couple of weeks time.