The insanely popular Five Nights at Freddy's series will soon be accessible on the console realm, bringing the animatronic terror to a whole new audience. 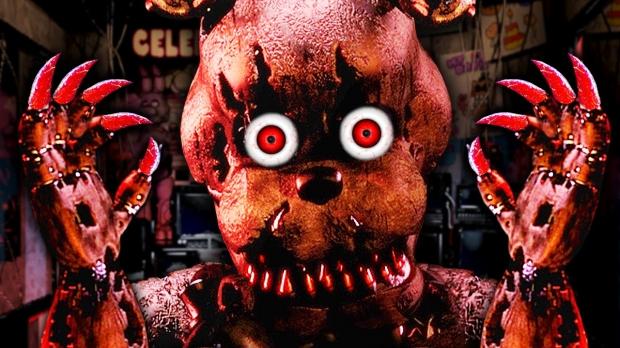 Five Nights at Freddy's creator Scott Cawthon recently revealed that he plans on bringing the franchise to consoles. "Actually, yes! It will happen. I'm talking with a few companies who are interested in doing console remakes of the original games :)," Cawthon said on Steam.

The developer goes on to say that the console versions will be "full remakes, not ports", citing that the Clickteam engine used to make the Five Nights at Freddy's game is currently underpowered. As such, Cawthon has to work with third-party development studios to remake the games for consoles.

"I'm hoping that Clickteam eventually has that kind of functionality built-in, as it would greatly increase it's ability to compete with other engines like Unity. But right now, having to go to 3rd parties each time I want to port a game isn't a good long term solution."

Cawthon hasn't exactly confirmed which of the FNAF series will be remade on consoles, or what systems he's eyeing--most likely current and last-gen for maximum exposure.